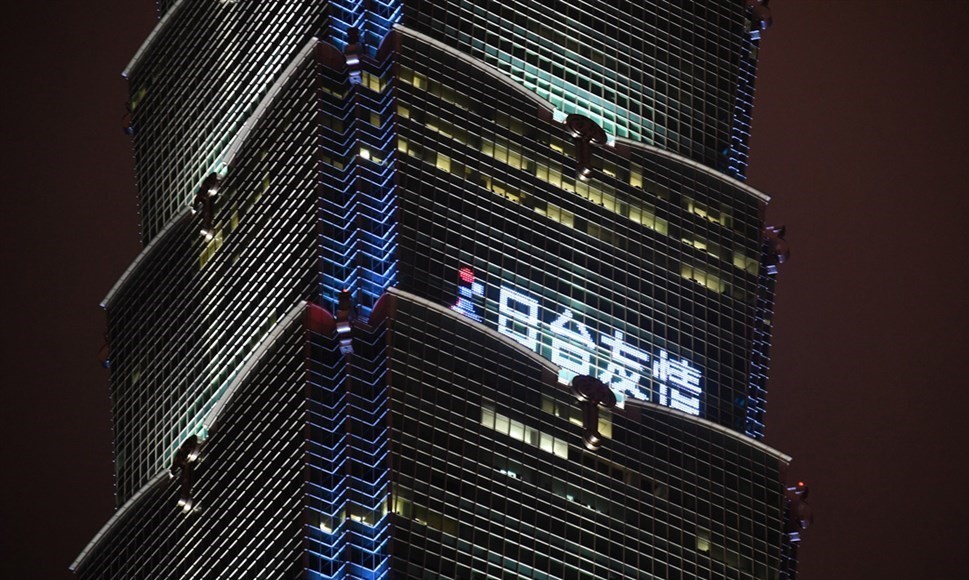 The iconic Taipei 101 skyscraper on Saturday night (Jan. 23) began displaying LED messages to demonstrate the strong friendship between the people of Taiwan and Japan.

The messages, in Chinese, such as "Japan-Taiwan friendship," "Year of 2021," "Peace and Blessings," "Tokyo Olympics," "Wish You Well. Go! Go! Go!," and "We Will Work Hard Together" were rotated and shined on the skyscraper Saturday night. Ten other messages, chosen from submissions by the public, will appear on the skyscraper Sunday night.

The message displays will be one of a series of activities leading up to the 10th anniversary of the devastating earthquake and tsunami that ravaged northeastern Japan on March 11, 2011, according to the Japan-Taiwan Exchange Association (JTEA) Taipei Office, which organized the LED message event.
Hiroyasu Izumi, chief representative of the JTEA Taipei Office, Minister of Culture Lee Yung-te (李永得), Chiou I-jen (邱義仁), chairman of the Taiwan-Japan Relations Association, Antonio Chiang (江春男), vice chairman of the Taipei-based General Association of Chinese Culture, and Chang Jui-chang (張瑞昌), president of CNA, attended a lighting-up ceremony, along with several Taiwanese athletes such as weightlifter Kuo Hsing-chun (郭婞淳) and swimmer Wang Kuan-hung (王冠閎), who are preparing for the Tokyo Olympics this summer.

Addressing the ceremony, Izumi said that when Japan faced the massive challenge posed by the deadly earthquake 10 years ago, Taiwan did not hesitate to lend a helping hand. The help from Taiwan, Izumi said, brought a bright light to Japan, just as Saturday's LED messages on Taipei 101.

He said Taipei 101 is a Taiwan landmark, so the LED messages displayed on the building demonstrated to the world the cooperation and solid friendship between the two countries.

In a video message, President Tsai Ing-wen (蔡英文) pointed out that Taiwan provided assistance to Japan when the quake struck 10 years ago, and always remembers that Japan has lent its support to Taiwan during times of need. In the past decade, the people in the two countries have continued to work together to take on more challenges, Tsai said, adding that from last year, when the COVID-19 pandemic broke out, bilateral ties have become deeper than ever, as people on both sides have worked closely to prevent the spread of the virus. 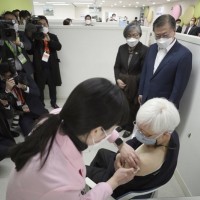 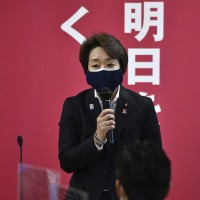