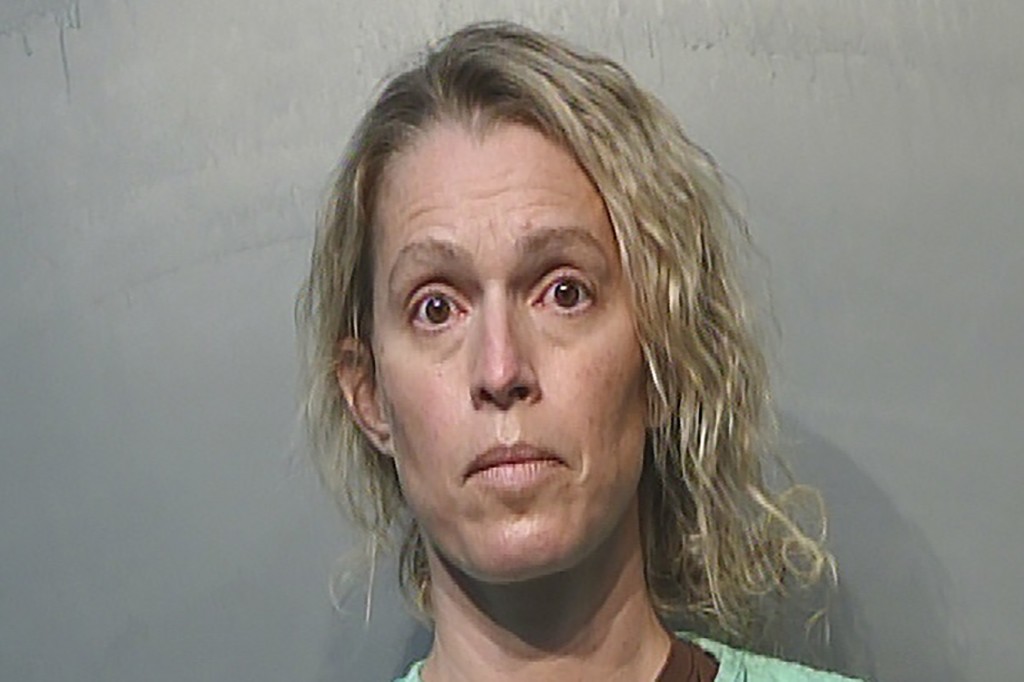 IOWA CITY, Iowa (AP) — The former CEO of Make-A-Wish Iowa has been arrested and charged with first-degree theft and unauthorized use of a credit card, jail records show.

Jennifer Woodley, 40, was booked at the Polk County Jail in Des Moines on Thursday evening and released. The criminal complaints against her weren't immediately available, and it wasn't clear whether she had an attorney.

The organization announced last summer that it had discovered financial irregularities during a compliance review and that Woodley had been dismissed after serving as CEO for one year.

Based in Urbandale, the Iowa group is one of 60 chapters of Make-A-Wish America, which works to provide support and memorable experiences for children with critical illnesses and their families.

In July, the group's board said it was working to determine the extent of the irregularities and that additional steps might be taken following Woodley's termination.

“As an established non-profit organization with the single purpose of transforming the lives of children with critical illness, we are sad and disappointed by these events,” then-board chair Joshua Norton said.

Make-A-Wish Iowa has an annual budget of $4 million, a staff of 16 employees and is governed by a 17-member volunteer board.

During Woodley's tenure, the 35-year-old chapter granted its 4,000th wish for a child and said it planned to grant about 170 wishes for children per year.

The couple has had two daughters who have required brain surgery, and one of them received a trip to Walt Disney World through Make-A-Wish Iowa before Woodley was hired as CEO.