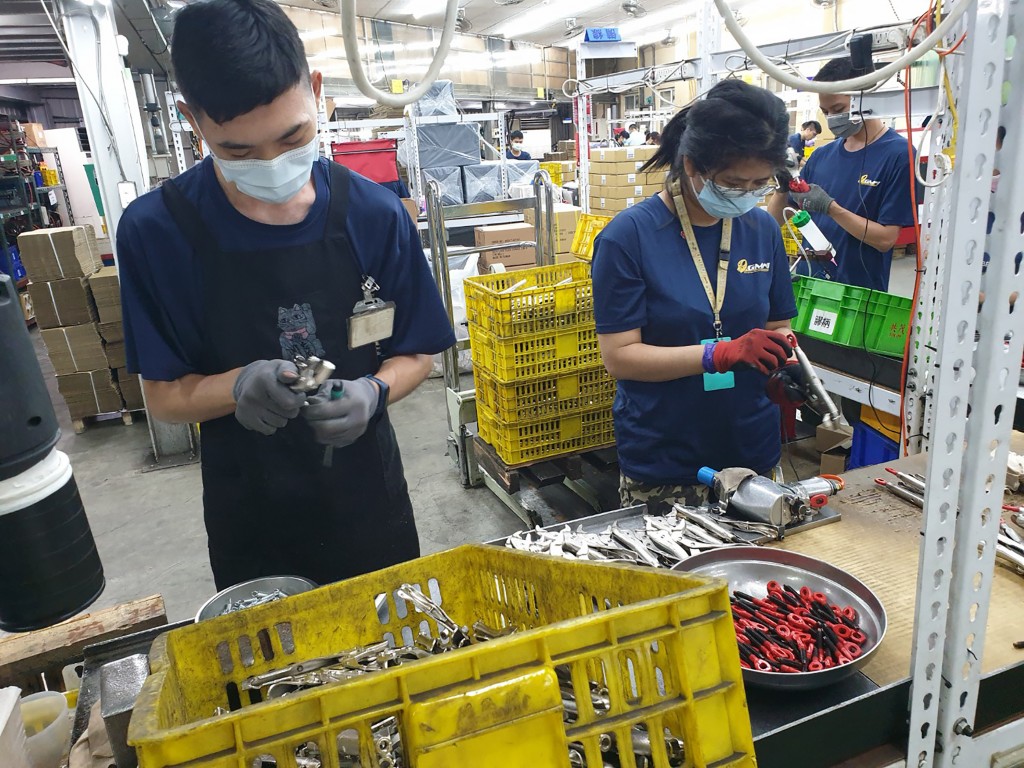 Taiwan's unemployment rate in 2020 was the highest in four years, but the labor market was still relatively stable compared to other countries as the COVID-19 pandemic took a toll on the global economy, Taiwan's statistics bureau said Friday.

Taiwan's jobless rate was 3.85 percent in 2020, the highest since 2017, when the figure was 3.76 percent, according to the Directorate General of Budget, Accounting and Statistics (DGBAS) on Friday.

Unemployment during 2020 peaked at 4.07 percent in May, before gradually falling after that as fear of COVID-19 in Taiwan dissipated, Chen said.

When compared to other countries such as the United States and South Korea, Taiwan's unemployment and labor participation rates only saw minor losses in 2020, reflecting the relatively stable domestic job market, she said.

The DGBAS official said the demand for labor in Taiwan should grow in January, as has been the case for the past five years.

Over the longer term, Chen said the labor market's prospects will depend largely on the impact of the COVID-19 pandemic, the willingness of businesses to employ new people, and whether the government will promotes new measures to stimulate the domestic job market. (By Yang Shu-ching and Ko Lin)Enditem/ls