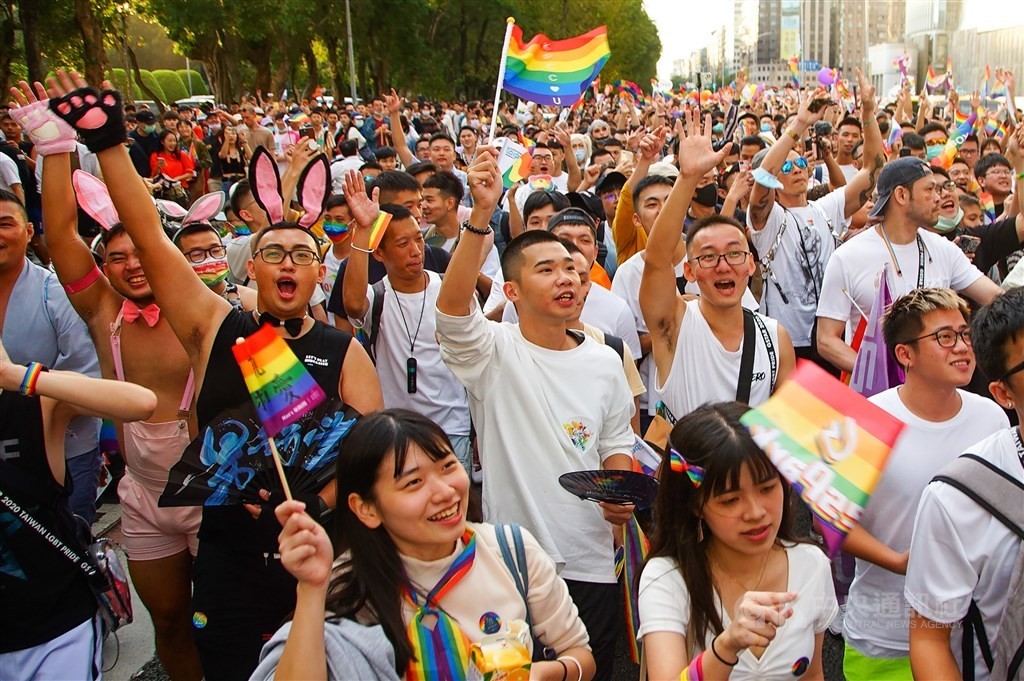 TAIPEI (Taiwan News) — The Judicial Yuan on Friday (Jan. 22) approved an amendment paving the way for same-sex marriages between Taiwanese and foreign spouses, but not if the latter is a citizen of China.

In May 2019, Taiwan became the first country in Asia to legalize gay marriage, but it only approved unions between citizens of countries where same-sex marriages are legal.

The Judicial Yuan’s amendment of the Civil Code Articles 46 and 63 will allow same-sex marriages in Taiwan between a Taiwanese national and a citizen of nearly any other country, regardless of whether same-sex marriage has been legalized there or not, CNA reported.

While the changes also cover Hong Kong and Macau, the exception to the rule is mainland China. This is because a specific law governing relations between citizens of Taiwan and China has not been amended.

The new measures still have to be approved by the Cabinet, which then will pass them on to the Legislative Yuan for review.