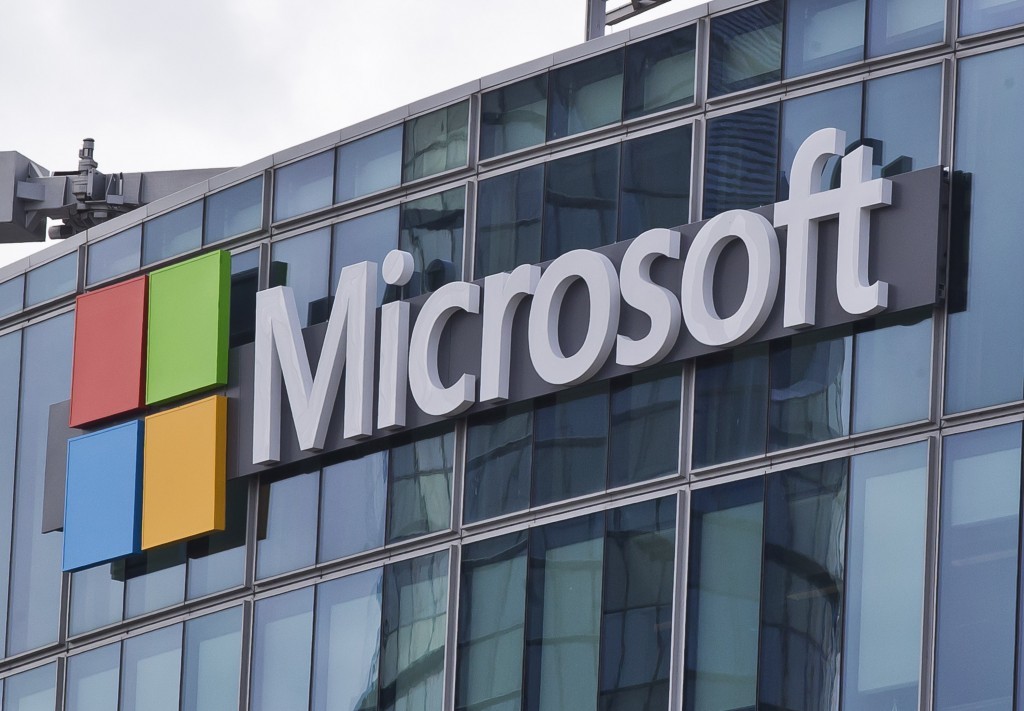 TAIPEI (Taiwan News) — A former manager at the Taiwanese branch of software giant Microsoft was questioned Friday (Jan. 22) about an alleged fraud scam directed against the company.

In 2016 and 2017, Chang Ming-fang (張銘芳) allegedly colluded with managers of other companies to forge orders to obtain discounts and products at lower prices, UDN reported.

The scheme allegedly helped land Chang a bonus of NT$3.8 million (US$135,800), while the four parties which colluded with him received discounts totaling NT$120 million, allowing them to undercut the competition when vying for government contracts.

Prosecutors allege Chang and his accomplices gravely affected fair competition while engaging in embezzlement, forgery, and breach of trust. 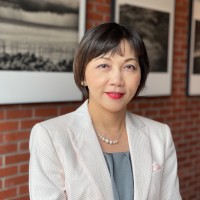 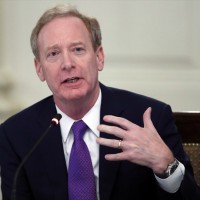 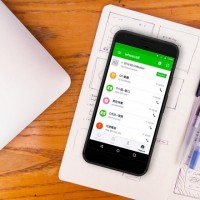 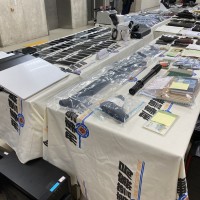