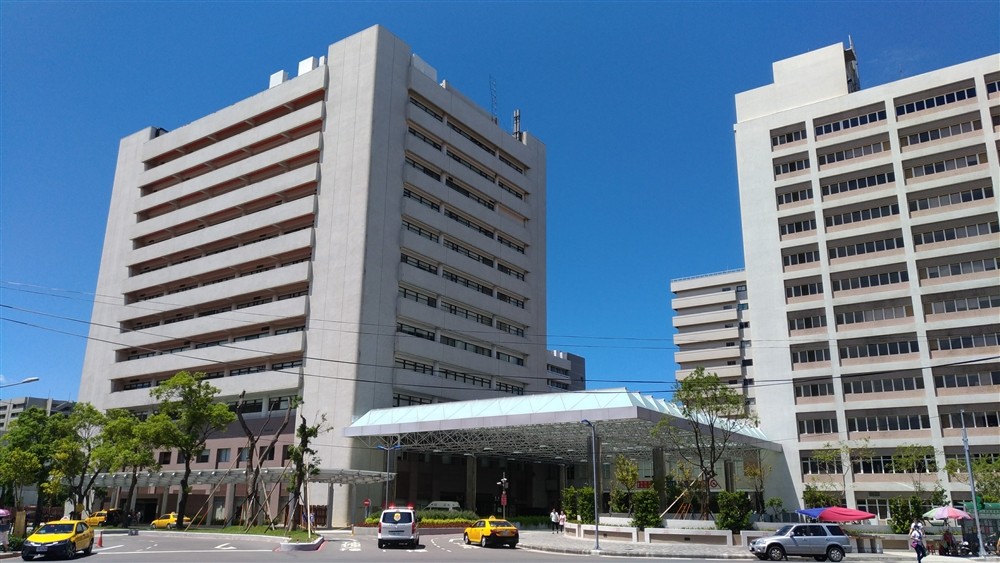 TAIPEI (Taiwan News) — There are concerns about a potential new coronavirus cluster infection after it was reported Friday (Jan. 22) that an infected elderly man had recently visited a hospital in New Taipei City to treat a toothache.

On Friday, CECC head Chen Shih-chung (陳時中) announced that case No. 881, a man in his 90s and the oldest case in Taiwan, had contracted the virus from a nurse, case No. 852. She provided care to the patient from Jan. 11-14.

He was discharged from Taoyuan General Hospital on Jan. 15 and taken home by his eldest daughter, who is in her 60s. However, because case No. 852 tested positive for COVID-19 on Jan. 16, the bedridden patient was listed as a contact and told to begin home isolation.

Because the elderly man was suffering from a toothache, his eldest daughter on Jan. 21 took him to a branch of the Chang Gung Memorial Hospital to receive dental treatment, according to Chen. During the examination, doctors found that the man had a fever and pulmonary infiltrate.

Chen said that because the patient had been listed as a contact of a confirmed case, the hospital has made adequate preparations. When members of the media asked Chen at the press conference whether the patient had gone to Linkou Chang Gung Memorial Hospital in New Taipei City or Taoyuan Chang Gung Memorial Hospital in Taoyuan City, Chen simply said: "It is within that range."

However, on Friday afternoon, CNA cited Linkou Chang Gung Memorial Hospital as confirming that the patient had indeed sought treatment there on Jan. 21. 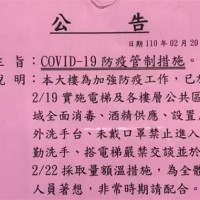 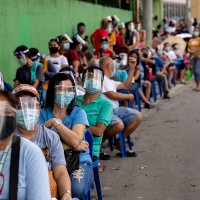