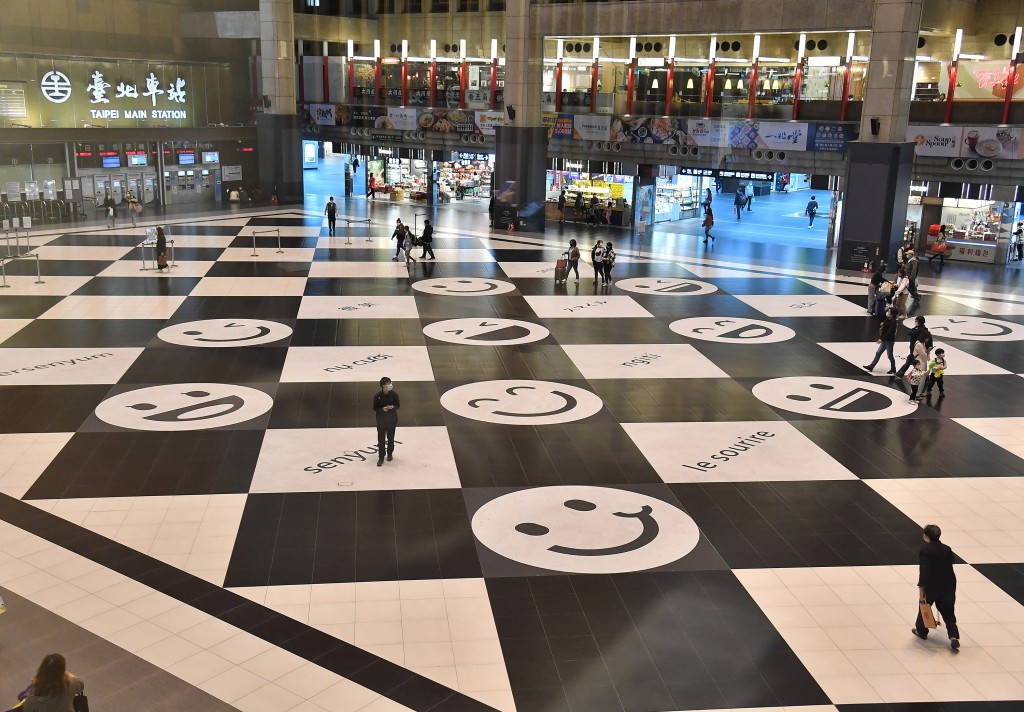 TAIPEI (Taiwan News) — As a hospital cluster infection expanded further on Friday (Jan. 22), the Taiwan Railways Administration (TRA) announced it is banning gatherings at all its stations nationwide while maintaining a ban on eating while sitting on the floor at Taipei Rail Station.

The main hall of the country’s largest station has become a popular weekend gathering place for Southeast Asian care workers, who gather with friends for indoor picnics on the marble floor.

While the hospital cluster is in Taoyuan, rail stations in other cities have undergone thorough disinfection, with two rounds completed at Taipei Main Staton and in neighboring New Taipei City’s Banqiao, CNA reported. Social distancing at train station food courts and in lines at the entrance of shops will be enforced, and the renting out of station spaces for events will be suspended.

In order to prepare for the Lunar New Year holiday, usually one of the peak travel periods of the year, the TRA is planning to buy 16 infrared temperature-measuring devices in addition to the 49 already in service.

The Central Epidemic Command Center announced Friday that the number of domestic transmissions centered on Taoyuan General Hospital has expanded to 12.