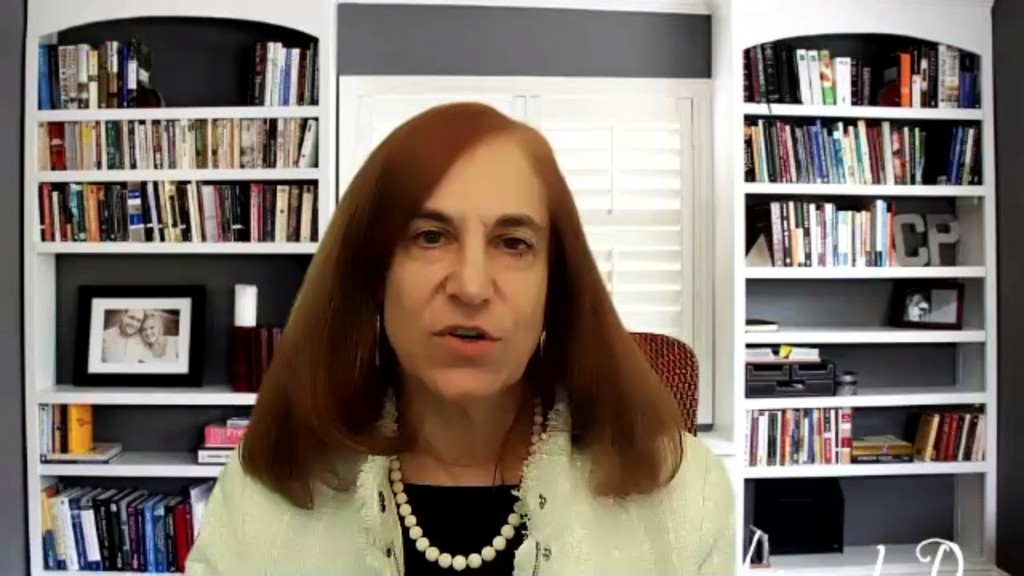 The Joe Biden administration will pursue a policy of "doing no harm" to Taiwan, and be less inclined than its predecessor to use Taiwan as a "cudgel" against China, the American China affairs expert Bonnie Glaser said Thursday.

Speaking in an online discussion hosted by the Philadelphia-based Foreign Policy Research Institute (FPRI), Glaser said that although some in Taiwan are worried about how the new U.S. president will approach the region, "there is really no reason for them to be concerned."

Under Biden, the U.S. will continue to conduct arms sales, carry out freedom of navigation exercises in the Taiwan Strait and advocate for Taiwan's international participation, albeit in a more low-key way than under former President Donald Trump, said Glaser, the director of the China Power Project at the Center for Strategic and International Studies (CSIS).

High-level U.S. officials may continue to visit Taiwan "when there is a reason to do so," but are not likely to do so for "symbolic" reasons, she said.

If there is one area for concern, it is that Biden is inheriting a host of domestic challenges, including the COVID-19 pandemic and its economic impact, meaning that Taiwan will have to work to "sustain the pace" of its recent cooperation with the U.S., Glaser said.
In general, Biden will adopt a policy of "doing no harm" to Taiwan, as opposed to Trump's administration, which "has on occasion used Taiwan as a cudgel against China," she said.

As an example, Glaser noted that the U.S. announced the planned visit (which was later cancelled) of then-Ambassador to the United Nations Kelly Craft in a statement condemning China's crackdown on pro-democracy activists in Hong Kong.

Announcing the visit in that context "was not in Taiwan's interests," she said, as it created the impression that the visit was simply a means of getting back at China after it did something the U.S. opposed.

In contrast, "I think the Biden administration is going to value very highly our intrinsic relations with Taiwan, but not use it as a weapon against China," she said.

On the issue of arms sales, the Trump administration "fixed" an overly-complicated approval process used by presidents Obama and Bush, bringing it more in line with how the U.S. sells arms to its allies, Hammond-Chambers said, adding "that's how it needs to remain" under Biden.

In terms of climate policy, Hammond-Chambers expressed concern that if Biden's climate envoy John Kerry tries to engage in direct negotiations with China, the country's leaders could seek U.S. concessions in other areas, potentially involving Taiwan.

In response, Glaser said she agreed that Beijing is likely to test Biden "right out of the box," by making demands related to the U.S.' one-China policy for the purpose of "establishing boundaries."

"I believe that the Biden administration will stand firm and will not succumb to this pressure, and that will be an early signal" that China will not be able to force him to accept its positions, she said.

Glaser said this outlook is based on the fact that many of Biden's foreign policy advisors served in the Obama administration, and "learned some lessons from that period," making them more sensitive to appeals and pressure coming from China. (By Ozzy Yin and Matthew Mazzetta)