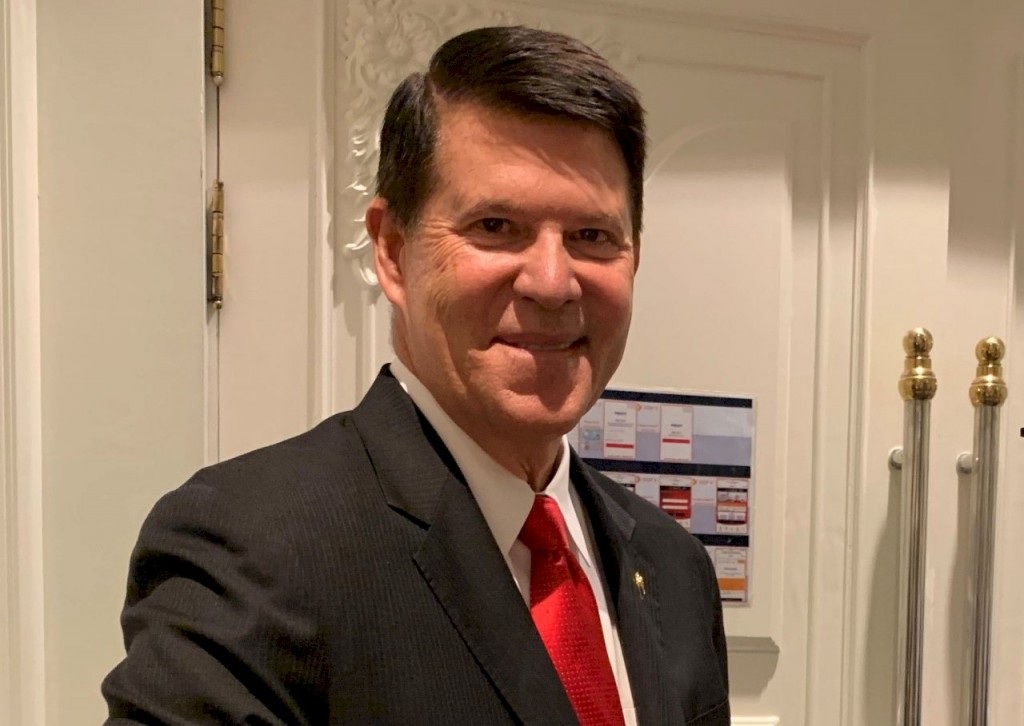 TAIPEI (Taiwan News) — In response to being sanctioned by Beijing for his September visit to Taiwan, former State Department official Keith Krach described it as a badge of honor and refused to bow to the "China bully."

From Sept. 17-19, Krach, who was serving as the U.S. undersecretary of state for economic growth, energy and the environment, paid an official visit to Taiwan. His trip was historic, as he was the highest-ranking State Department official to visit Taiwan since President Jimmy Carter severed diplomatic ties with the country in 1979.

China responded to the trip by dispatching military aircraft on sorties over Taiwan's ADIZ on an almost daily basis for the next four months, with 17 incursions taking place so far in January alone. On Jan. 20, when President Joe Biden took office, China imposed sanctions on 28 Trump-era officials "who have seriously violated China's sovereignty and who have been mainly responsible for such U.S. moves on China-related issues."

Among the officials sanctioned by Beijing are those who recently visited Taiwan in an official capacity or had planned to do so, including former Health and Human Services Secretary Alex Azar, former U.S. Ambassador to the United Nations Kelly Craft, and Krach.

In response, Krach on Thursday (Jan. 21) described the sanctions as "a badge I wear with honor" on Twitter. He then stressed that the U.S. "should not bend the knee to the China bully."

Krach asserted that when faced with a bully, one should not back down and pointed out that this was an example of why the Clean Network Alliance of Democracies had been created. The alliance is the brainchild of the State Department and is meant to address "the long-term threat to data privacy, security, human rights and principled collaboration posed to the free world from authoritarian malign actors."

These sanctions are a badge I wear with honor. We should not bend the knee to the China bully. When you confront a bully, they back down--especially if you have your friends by your side. That's why we formed the Clean Network Alliance of Democracies. It's been such a success. https://t.co/WyiQD5NiGi pic.twitter.com/6XvWEdgIMZ