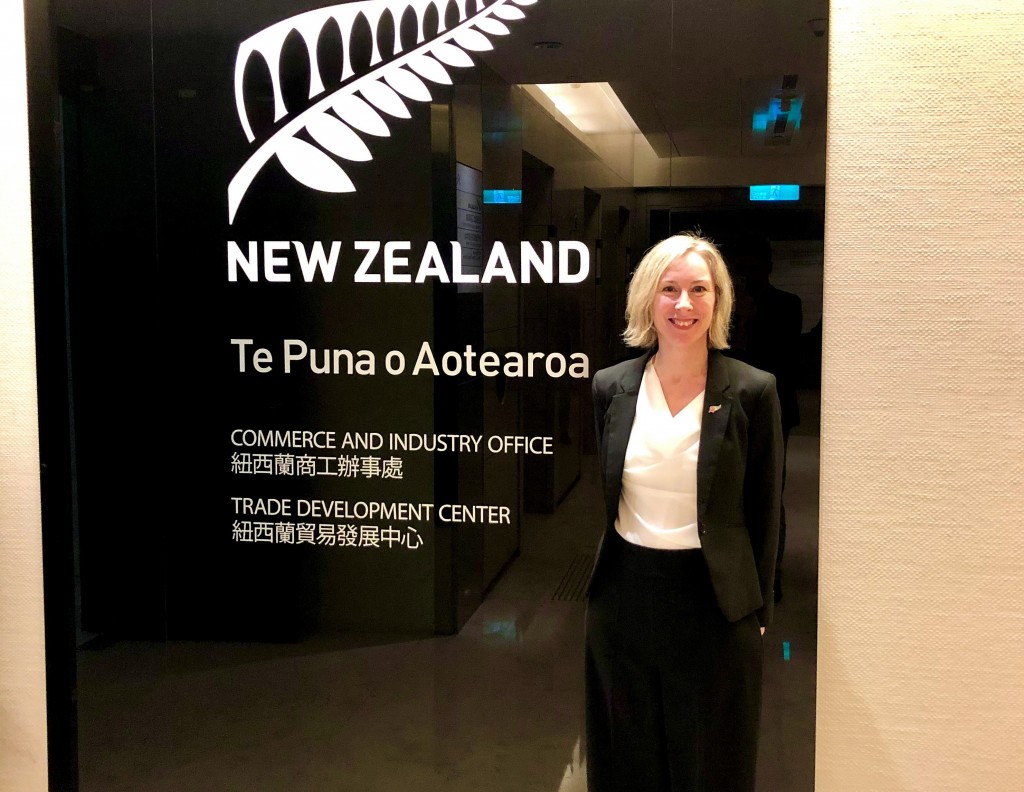 Jephson pointed out that New Zealand is the fourth-largest agricultural exporter to Taiwan and the largest exporter of dairy products and cherries to the East Asian nation.

She mentioned that the two sides signed the Agreement between New Zealand and the Separate Customs Territory of Taiwan, Penghu, Kinmen, and Matsu on Economic Cooperation (ANZTEC)” in 2013, significantly benefitting both countries and paving the way for later agreements. The director said that because of ANZTEC, Taiwan rose from the 10th to the seventh-largest export market for New Zealand.

Jephson noted that the trade agreement made all Taiwanese exports to New Zealand duty-free and vice versa. “By 2025, all remaining tariffs on New Zealand export goods will be lifted,” Jephson stated. This will amount to an estimated US$75.8 million saved annually based on current trade, according to the NZCIO.

With the signing of January’s mutual customs arrangement, the director told Taiwan News she was “pleased” to see more action to facilitate bilateral trade. Jephson pointed out that the new accord will mean less intervention from the countries’ respective customs authorities, and import and export processes will become “more streamlined.”

Commenting on the friendship between Taiwanese and Kiwis, the director mentioned that Zealong Tea, a company based in Hamilton, New Zealand, is symbolic of how well the two countries work together. The company used seeds from Taiwan in order to grow and cultivate green, black, and Oolong teas that are certified organic.

Jephson stated that in the past year, New Zealand’s exports to Taiwan increased by 10 percent. She said this was due to continuous trade and markets being kept open throughout the coronavirus pandemic.

In terms of cultural interactions, the de facto ambassador said there are usually multiple artistic and cultural exchanges every year but that the pandemic has shut down most in-person events. Nevertheless, there are still many virtual talks happening to plan for future activities.

Jephson also highlighted the close ties between Taiwanese indigenous tribes and the Maori people. She said that the NZCIO was able to host a small event celebrating the Matariki-Maori New Year last July, during which attendees enjoyed musical performances and tasted delicious food cooked in a traditional earth oven called a “hangi.” The director then praised the countries' expanded cooperation on education, mentioning the Northern Consortium (NCUK) and Education New Zealand's (ENZ) collaborative partnership with the Taipei Municipal Schools Group as an example. This new initiative, launched in December, offers Taiwanese students opportunities at all eight participating New Zealand universities and more than NZ$300,000 (US$216,000) in annual scholarships if they progress to those institutions, according to the NCUK.

Students have the option of attending these universities after completing the NCUK's International Foundation Year at one of the six schools in the Taipei Municipal Schools Group.

The director stated that there are still many sectors the two countries can cooperate in, including tourism, education, science, innovation, and renewable energy. Additionally, she is hopeful that regular travel will resume post-COVID, stating that direct flights from Auckland to Taipei began in 2018.

Jephson concluded by expressing optimism for bilateral ties, citing trade relations as a sign the two countries will prevail over the pandemic together. 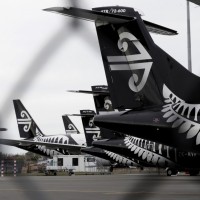 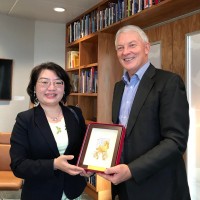 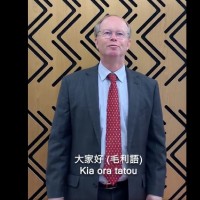 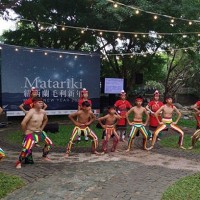