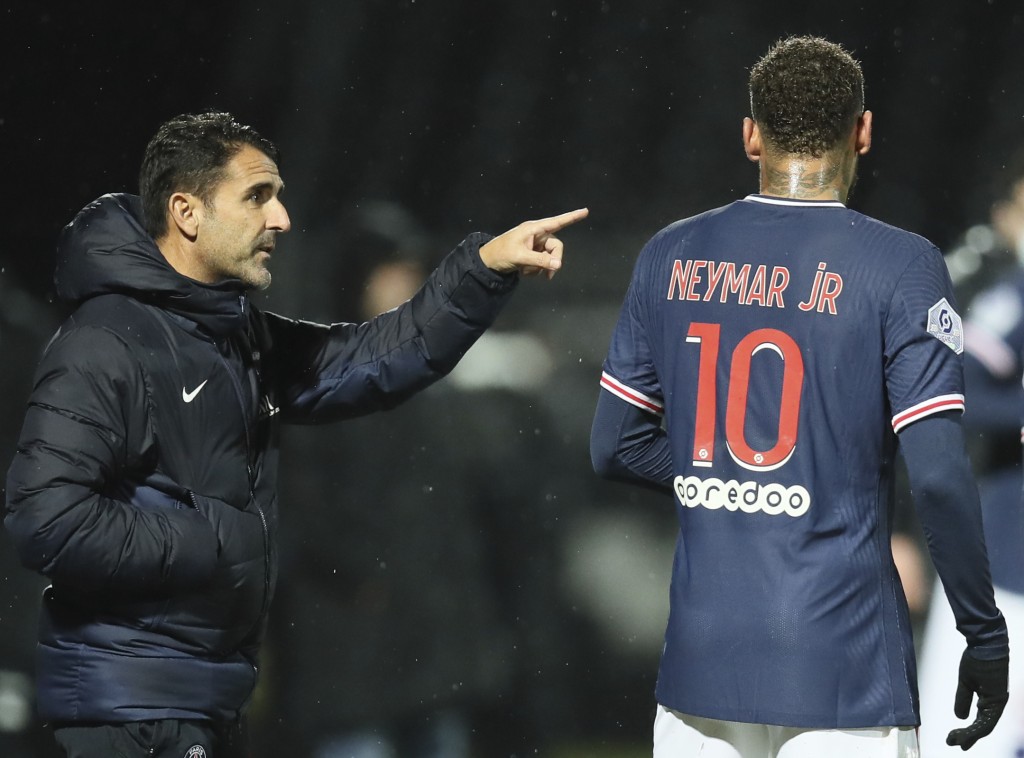 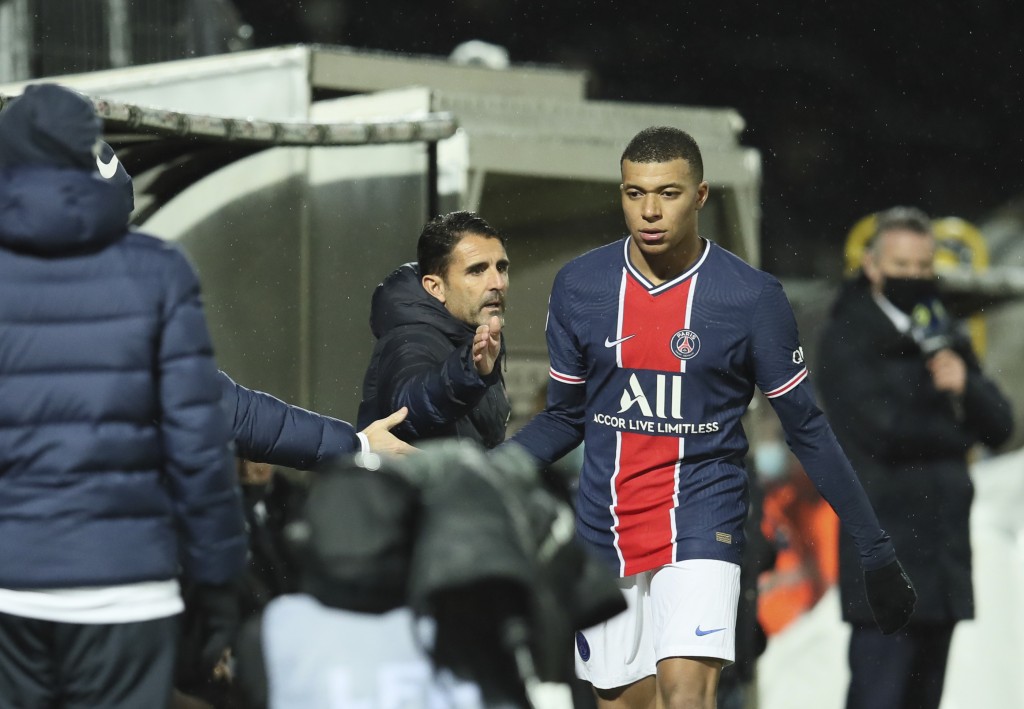 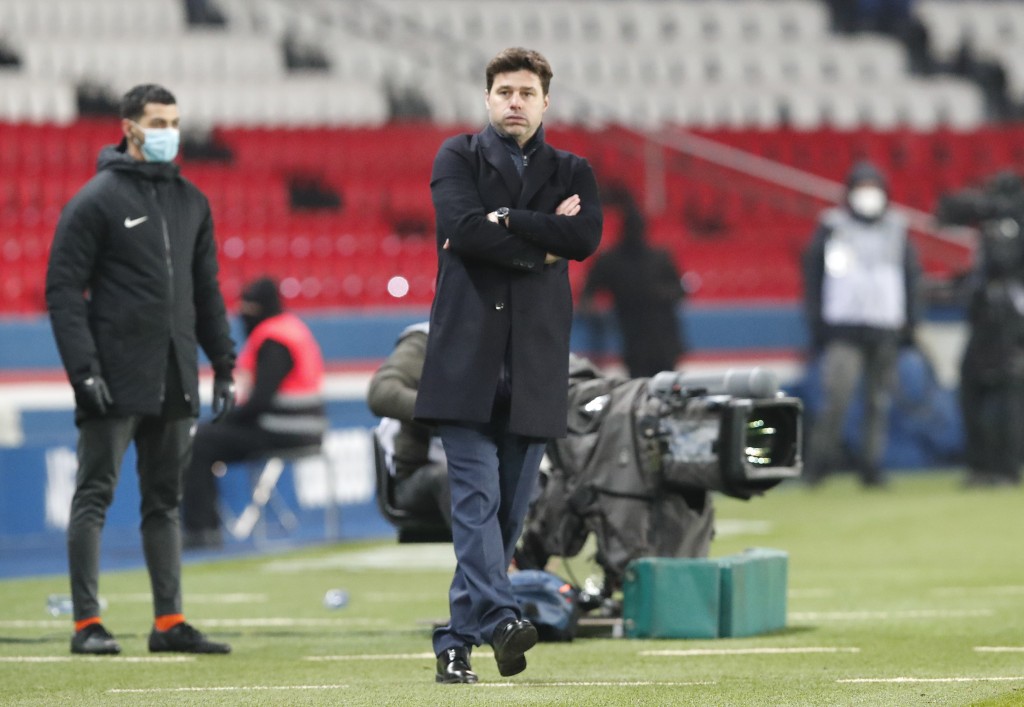 Perez will again deputize for Mauricio Pochettino, who is recovering from the coronavirus and missed last Saturday's gritty 1-0 win at Angers. With PSG finding it hard to break Angers down, Pochettino gave Perez some instructions by phone and a winning goal came with 20 minutes left.

“In terms of his impact during games, it’s important to have him because he’s the leader of the team. It’s difficult to make the right changes, but luckily we could speak with him during the game," Perez said Thursday during an online news conference, his comments translated from Spanish to French by another assistant coach.

Those discussions led to a key tactical switch against Angers, Perez explained, in moving Mbappe from a wider position into a more effective central role.

“That’s precisely the discussion Mauricio had with us, to play (Mbappe) more centrally,” said Perez, who has worked with Pochettino for 10 years.

“It’s a very strange feeling not to have Mauricio, to keep the standards high during training and all the rest," added Perez. "Not having his aura around is a big absence for us."

Still, they have found a way to adapt. For even though Pochettino is not allowed at the training ground while he recovers from COVID-19, he is keeping an eye on his players from home.

“He was able to see all of the training sessions online, thanks to the system of cameras in place at the training ground," Perez said. “He could supervise all of it."