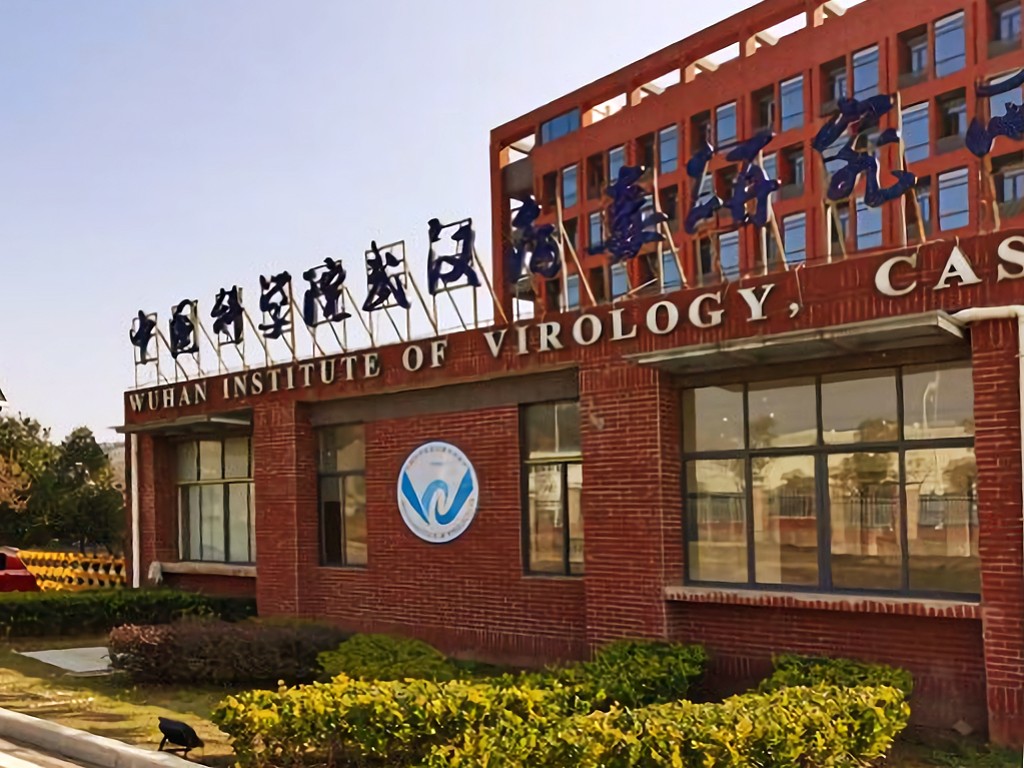 KAOHSIUNG (Taiwan News) — The world seemed awfully surprised earlier this month when China denied entry to a group of World Health Organization (WHO) inspectors looking into the cause of the Wuhan coronavirus outbreak, which has decimated economies and killed more than 2 million people worldwide.

Some degree of surprise was understandable. After all, these inspectors are working for the WHO, an organization that is so far in the pocket of Beijing that it was still urging the world not to “discriminate” against China even as that country's pandemic began spreading everywhere with gusto.

A year on from the initial outbreak, and the WHO has only now got round to trying to find out how it all began.

The explanation that most people seem to accept is that a bat-infected animal at a Wuhan wet market passed the disease to a member of the public, who then spread it.

Of course, there are tens of thousands of these wet markets all over China and plenty elsewhere in Asia, including here in Taiwan.

So, it must just be an extremely unfortunate coincidence that the market where the outbreak supposedly started just happens to be 10 minutes down the road from the Wuhan Institute of Virology, China's only lab manipulating coronaviruses. Not to mention the fact that investigations at the market failed to turn up any coronavirus-positive animals.

Indeed, as our report earlier this week detailed, not only was the Wuhan Institute of Virology studying them but Peter Daszak, British zoologist and president of EcoHealth Alliance, was also funding the lab as it manipulated the virus and inject it into “humanized mice.”

If this doesn’t sound dangerous enough, we reported earlier this month that multiple scientists at the lab had been bitten by bats and had taken few safety precautions while interacting with them as far back as 2017.

Certainly, the U.S. government suspects the Wuhan Institute of Virology is where the pandemic began. The U.S. State Department has published evidence of scientists there having symptoms well before the first official cases were recorded.

It is even suspected the virus was spreading in Wuhan as far back as the summer of 2019. Independent research using satellite imagery to look at how busy hospital car parks in the area shows a steep increase in the number of vehicles from August onwards.

The study, by researchers from Harvard Medical School, Boston University of Public Health, and Boston Children’s Hospital, also found that this coincided with a rise in queries on the Chinese search engine Baidu for “cough” and “diarrhea.”

The WHO team of investigators will not be looking into any of this though. They are only mandated to consider the “animal origin” theory, have no right to actually collect evidence, and can only speak with Chinese scientists.

If this doesn’t sound pointless enough already, it should also be noted that one of the prominent members of the WHO team is none other than Peter Daszak. No conflict of interest here!

Frankly, the amount of time that has passed since the start of the outbreak in China means the Chinese Communist Party (CCP) has had plenty of opportunities to mop up the mess and make sure any incriminating evidence has gone in the fire or been safely hidden away.

Li Wenliang (李文亮), the doctor who heroically raised awareness of the coronavirus in January last year, tragically died of the disease himself the following month, so he will obviously not be able to give evidence. Countless other whistleblowers, from doctors to journalists, who have tried to tell the truth to the world have either been disappeared or been locked up by the authoritarian regime.

You might be wondering why the CCP isn’t keen to let investigators substantiate the animal origin theory to get the Wuhan Institute of Virology off the hook.

Well, first of all, the CCP still seems to believe it can credibly escape all blame for the Wuhan coronavirus pandemic. Why else would it have spread conspiracy theories claiming that the actual source of the virus was the U.S. or Italy or that it was deliberately released by American military or intelligence sources?

All these theories have been reported prominently in the CCP-controlled media and spread through their fake news channels abroad. This approach might seem ridiculous to us, but it all muddies the water and sews seeds of doubt.

They are also probably concerned that a proper inquiry will conclude the animal origin theory is false. If that were the case, the Wuhan Institute of Virology would come even more into the spotlight.

The Chinese government's determination to hide the truth means that chances are we will never know. At least not until the CCP has been swept away and the country becomes a free society.

UK-based think-tank the Henry Jackson Society published a report assessing China’s potential culpability and avenues of legal response. They suggested that the G7 countries alone could seek as much as UK£3.2 trillion (US$4.4 trillion) in compensation for the failures and cover-ups which allowed the coronavirus to spread.

Given the extent that the CCP depends on the illusion of economic prosperity to maintain its grip on power, it is perhaps little wonder that the CCP is doing whatever it takes to try and pass the buck on this one.