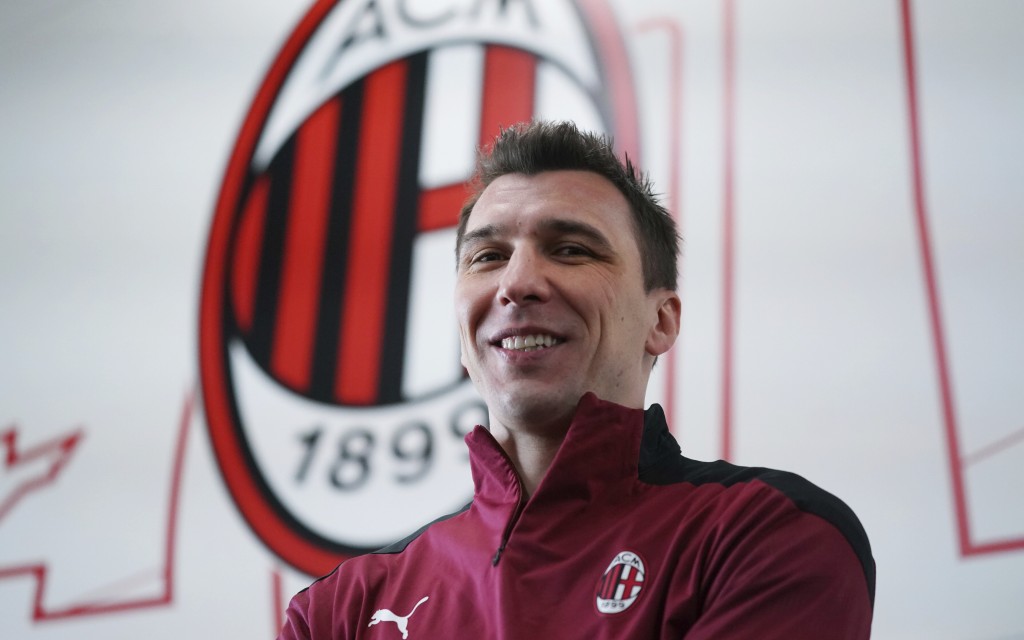 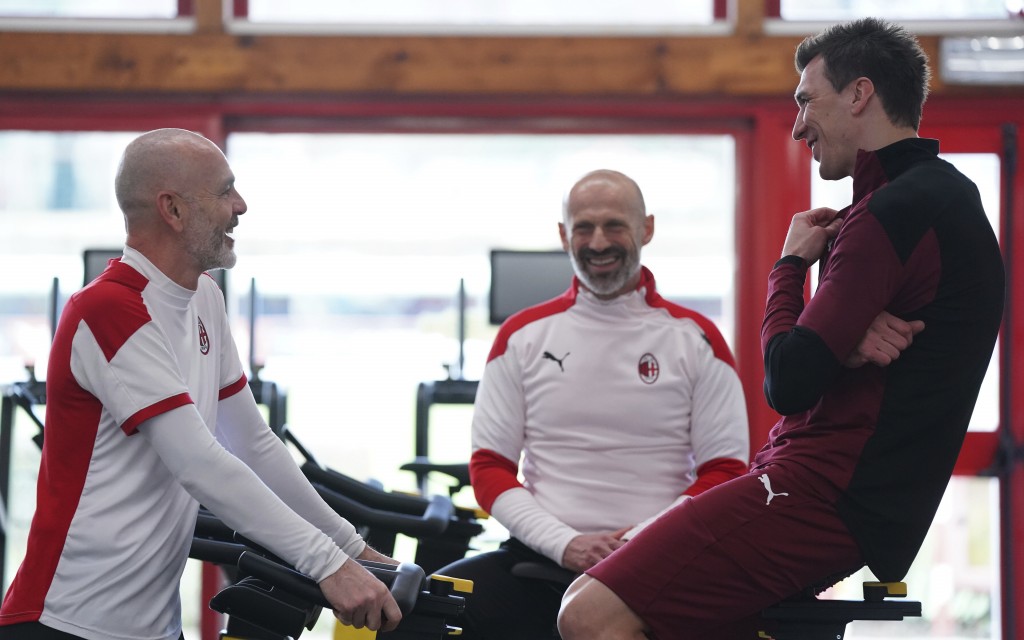 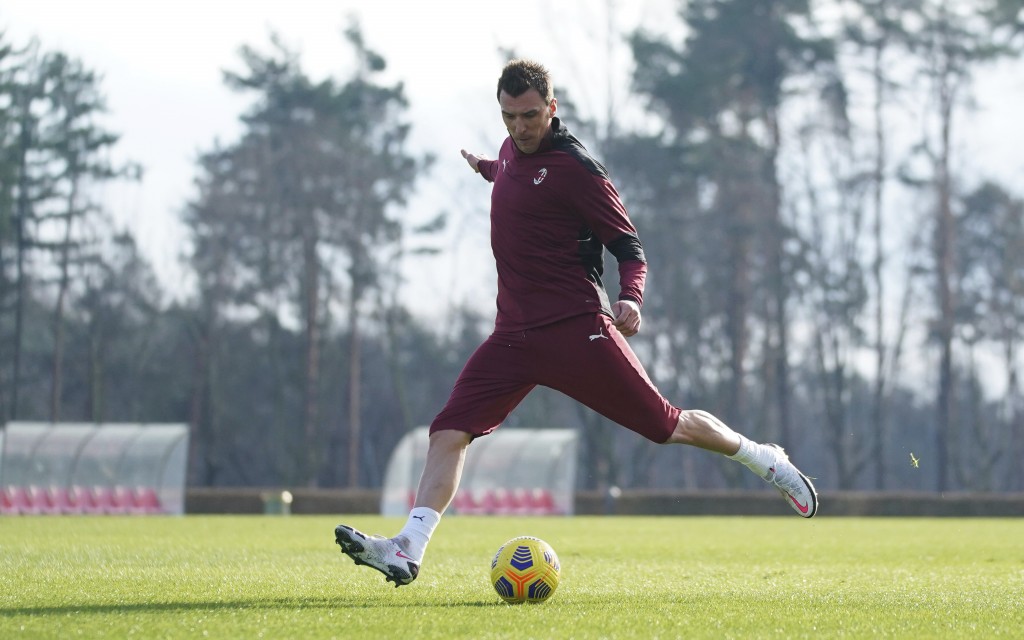 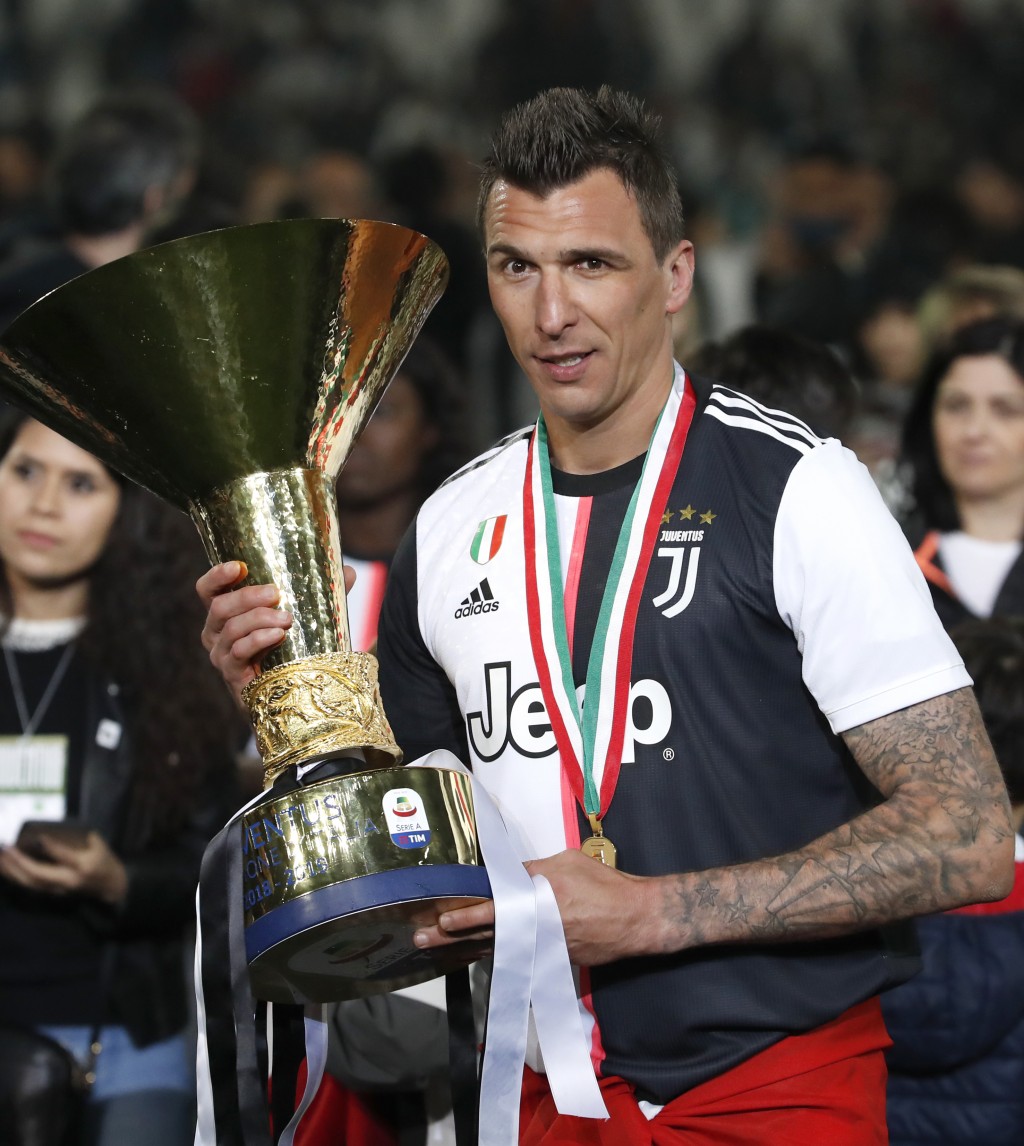 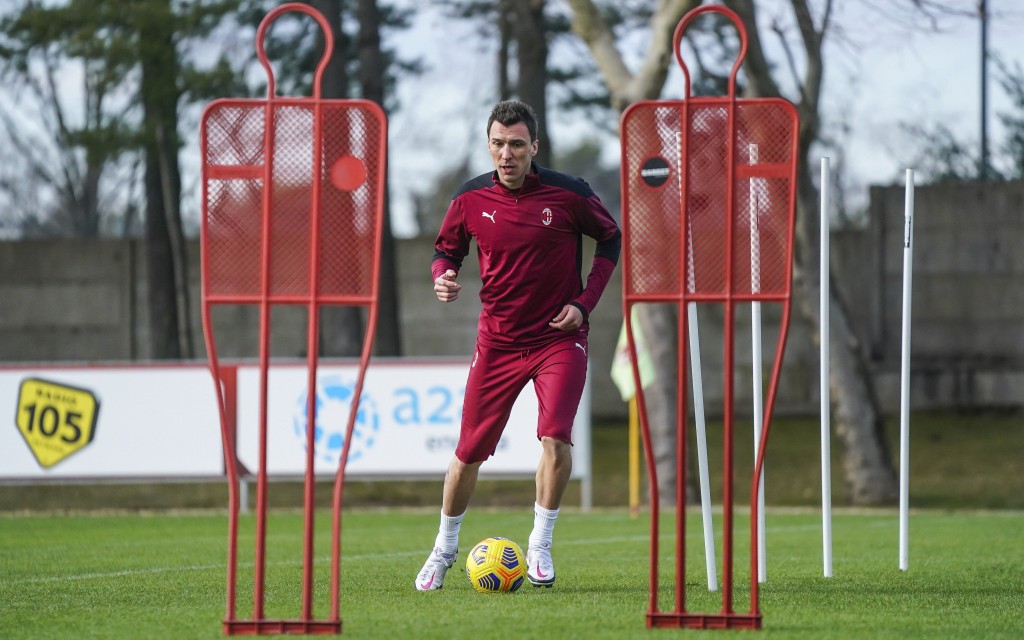 ROME (AP) — The missing piece for AC Milan in its decade-long quest to return to glory — and financial stability — could prove to be a 34-year-old striker who hasn’t played in nearly a year.

Mario Mandžukić’s signing this week is tantamount to a statement of title intentions.

Hitherto having maintained that its goal was returning to the Champions League after a seven-year absence by securing only a top-four finish, Milan now appears firmly set on winning Serie A.

And standing three points clear of city rival Inter Milan nearing the season’s mid-point, why not?

It’s just that having exceeded expectations all season — for all of 2020 actually, or since Zlatan Ibrahimović returned last January — it’s been a slow process in terms of building the belief that a title run is possible.

Juventus has ruled Serie A for nine consecutive seasons and Milan has finished no better than fifth over the past seven years.

Whereas hedge-fund owner Elliott Management has for the most part prioritized signing younger players on the rise with bright financial prospects, Mandžukić is a veteran scorer looking for one last turn in the spotlight.

“The history of Milan tells us to be ambitious and get back to where we should be,” Milan coach Stefano Pioli said. “His arrival goes in that direction. … He’s an extra weapon.”

Mandžukić knows Italian soccer, having scored 44 goals in 162 appearances for Juventus before spending last season in Qatar with league champion Al-Duhail. He could perform as a reserve for the 39-year-old Ibrahimović or play together with the Swede in a supporting role.

“There will be two of us to scare the opponents now,” Ibrahimović said.

Milan is also reportedly in talks to sign center back Fikayo Timori from Chelsea and left back Junior Firpo from Barcelona, with midfielder Soualiho Meïté recently loaned in from Torino.

“We are almost halfway through the league and now the games are starting to be more difficult,” Ibrahimović said after scoring both goals in a 2-0 win over Cagliari on Monday. “It will be a very tough season. But now with Mandžukić and Meïté — and I don’t know if others will arrive — we will have more players available for the coach to rotate in.”

By winning Serie A, Milan could grab millions more in Champions League money from UEFA — funds that are desperately needed to provide relief from financial fair play sanctions that resulted in Milan voluntarily withdrawing from last season's Europa League.

Mandžukić could make his Milan debut against Atalanta on Saturday, with the team needing only one point to secure the mostly meaningless halfway title.

Then he could be of even more use three days later in a derby with Inter in the Italian Cup quarterfinals.

“Looking at the schedule there will be some rotation as we’ll need to preserve energy, not run risks or have too many injuries,” Pioli said. “Having some extra choices is important. I’m happy with the club’s choice.”