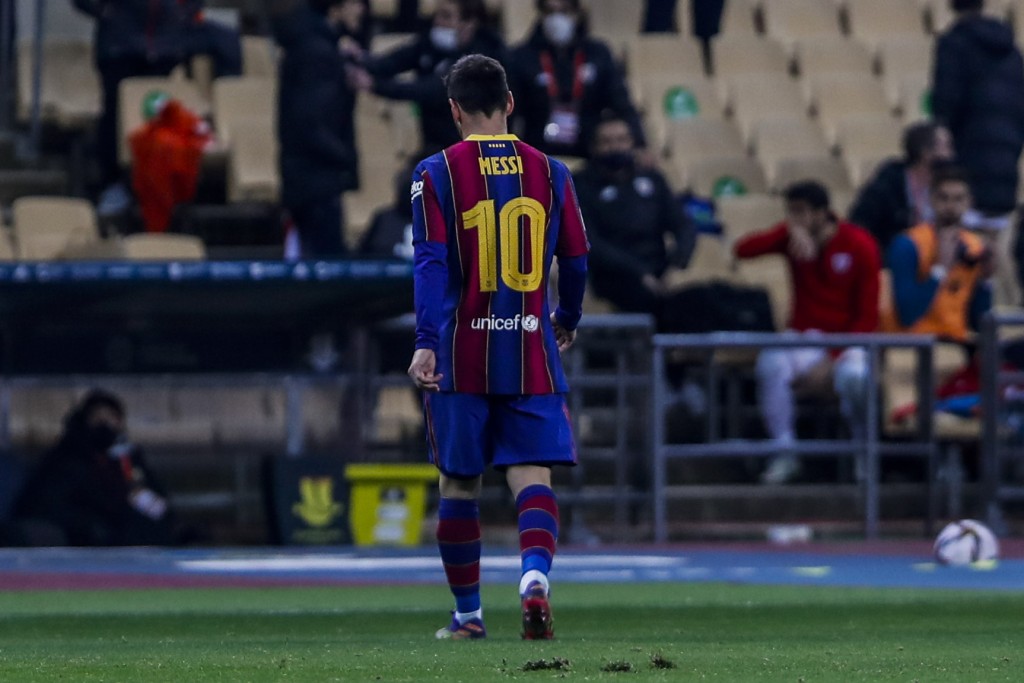 GENEVA (AP) — As UEFA prepares a final proposal to change the Champions League format in 2024, the governing body of European soccer joined FIFA on Thursday in warning clubs against breaking away to run their own competition.

Players who take part in a Super League-type competition — likely limited to storied clubs — would be banned from representing their countries at the World Cup, FIFA and its six continental confederations said in a joint statement.

Real Madrid and Barcelona were linked last year with planning a breakaway Super League inviting famous clubs to enter and increase their own wealth.

UEFA president Aleksander Ceferin denounced it as a “selfish and egotistical scheme” after Madrid president Florentino Pérez was reportedly seeking financiers to back the project.

The reports were seen as trying to put pressure on UEFA during talks to make changes to the Champions League that would favor elite clubs.

“Any club or player involved in such a competition would as a consequence not be allowed to participate in any competition organised by FIFA or their respective confederation,” the joint statement said.

The UEFA negotiations restarted after initial talks stalled in 2019. Controversy was fueled by a club-backed proposal that would help successful teams retain their Champions League places.

The European Leagues group said Thursday that breakaway plans were “similar to those franchise models operating in North America.”

FIFA and UEFA reaffirmed Thursday the importance of promotion and relegation giving access to all clubs as a key principle of soccer.

“Participation in global and continental competitions should always be won on the pitch,” the FIFA-led statement said.

UEFA is expected to announce proposals in the coming weeks for modifying its club competitions’ entry paths and playing formats. The group stage of the Champions League is likely to be changed to give clubs who qualify 10 guaranteed games instead of the current six.