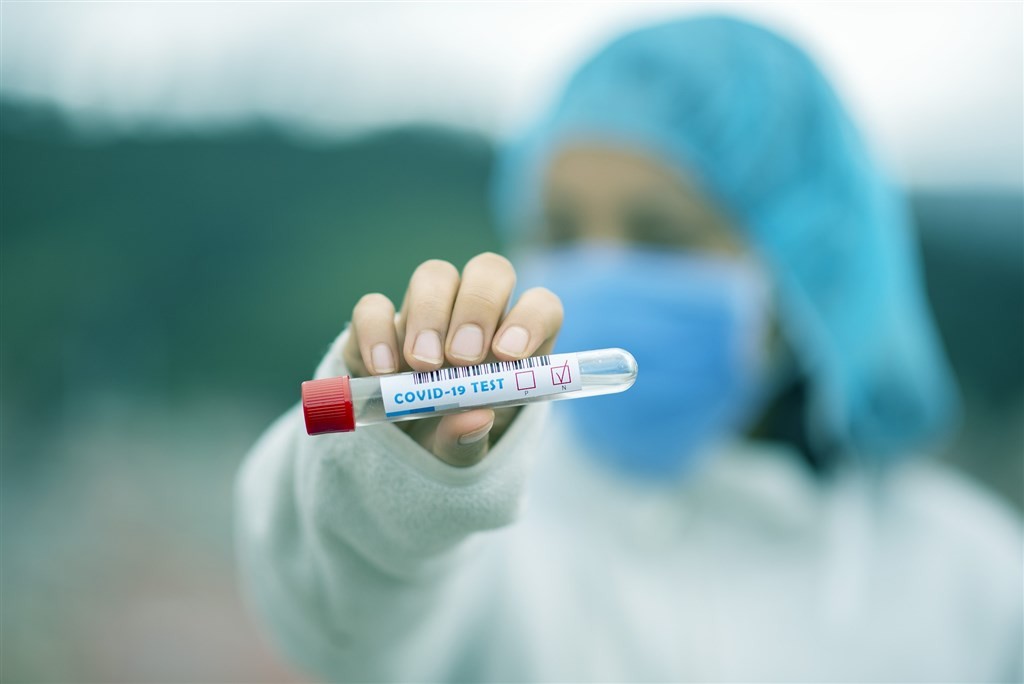 TAIPEI (Taiwan News) — Formosa Plastics Group (台塑集團) has placed 10 of its employees in quarantine after it was discovered that a Danish man who visited one of the firm's factories later tested positive for the Wuhan coronavirus.

According to the Central Epidemic Command Center (CECC), a Danish man in his 30s, who works for a company based in Sweden, arrived in Taiwan on Dec. 30 of last year to engage in business negotiations. He submitted a negative result of a COVID-19 test taken within three days of his flight and was sent directly to an epidemic hotel upon arrival.

He did not experience any symptoms while in quarantine. After his quarantine expired, he went to a plant operated by the Formosa Plastics Group located in Xingang Township in Chiayi County, reported UDN. The technician visited the plant from Jan. 14 to 16 to discuss business matters with the staff at the factory.

The CECC stated that because he was scheduled to leave the country, he visited a hospital on Jan. 20 to be tested for the coronavirus at his own expense. On Jan. 21, he tested positive for COVID-19 and was found to have a Ct value of 30.

He is currently in a hospital isolation ward undergoing treatment. The CECC considers him to be an imported case and has assigned him the number Case No. 874.

The CECC said that it has launched an investigation into his movements in Taiwan while out of quarantine. That same day, Formosa Plastics announced that the man had worked at its factory in Chiayi and that 10 employees who came in contact with him have begun home isolation, reported CNA.