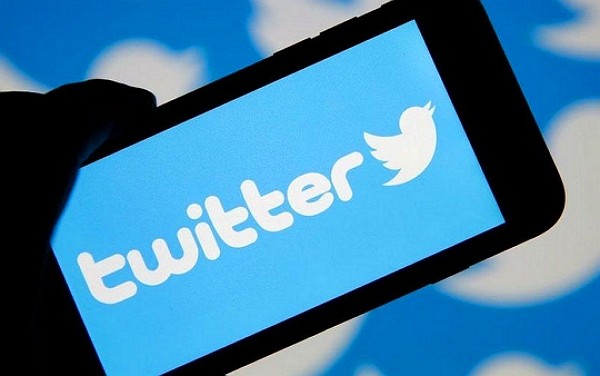 TAIPEI (Taiwan News) — Twitter has locked the official account of the Chinese Embassy in the U.S. over a controversial tweet aimed at legitimizing Beijing's actions in the Xinjiang region.

On Jan. 7, the Chinese Embassy in the U.S. published a tweet about an alleged study by the Xinjiang Development Research Center claiming that the minds of Uyghur women had been "emancipated" by the eradication of religious extremism in Xinjiang. The study said Beijing had promoted "gender equality and reproductive health" in the western region by placing Uyghur women in internment camps and that Chinese Communist Party policies had freed them from their role as "baby-making machines."

A little over 24 hours after it was posted, the tweet was removed by Twitter and replaced with a label saying it was no longer available. The Chinese embassy's account has not posted any new tweets since then.

In a statement released Thursday (Jan. 20), Twitter said it had suspended the account over a violation of the company's policy against "dehumanization." It emphasized that "the dehumanization of a group of people based on their religion, caste, age, disability, serious disease, national origin, race, or ethnicity" is strictly prohibited on the platform, according to media reports.

Human rights groups have long expressed concern over the mistreatment of minorities in China, despite Beijing's repeated denials. On Wednesday (Jan. 20), the U.S. accused the regime of committing "genocide" against Uyghur Muslims and placed sanctions on Chinese officials it believes to be complicit in the repression in Xinjiang.