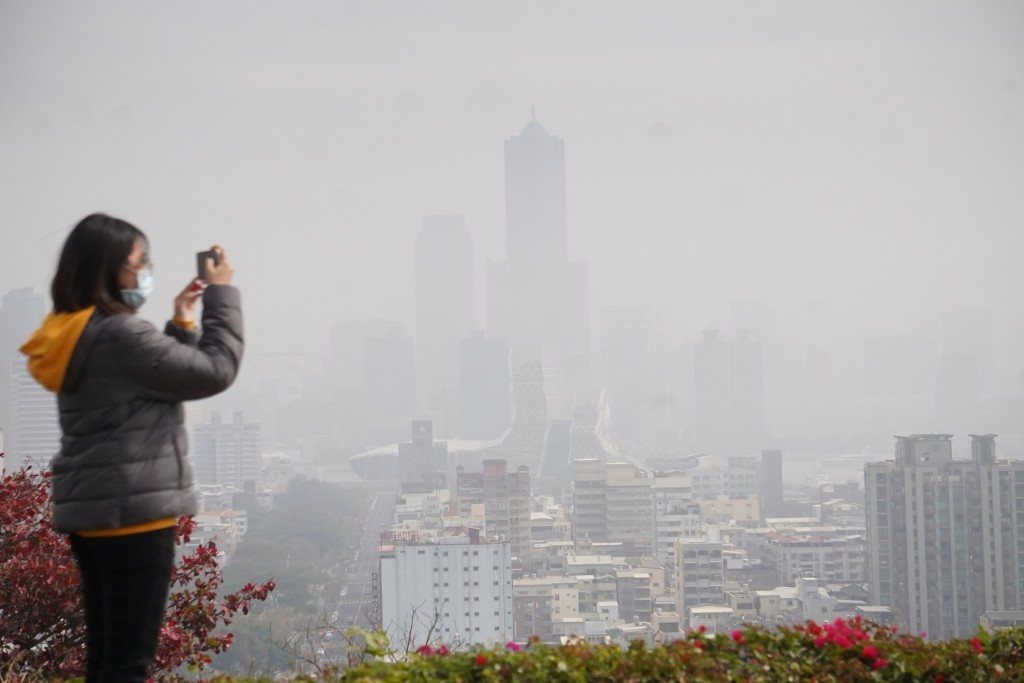 According to observation data from the EPA's Air Quality Monitoring Network, 20 monitoring stations have flashed red alerts in the following counties: Changhua, Yunlin, Chiayi, Tainan, Kaohsiung, and Pingtung. In Kaohsiung alone, there are 11 red alerts.

The EPA uses a six-color air pollution warning system in which a maroon alert is the most severe warning, signifying “hazardous” air, followed by purple, red, orange, yellow, and green. According to EPA standards, a red alert runs from 151 to 200 on the AQI scale. AQI levels above 150 are considered “unhealthy for everyone,” and members of sensitive groups may experience adverse effects.

In addition, 12 monitoring stations have issued orange alerts for air that is "unhealthy for sensitive groups" in Taichung, Changhua, Nantou, Yunlin, Chiayi, Tainan, Kaohsiung, and Pingtung. Air quality is mainly listed as "moderate" in northwestern Taiwan, while air quality in northern, northeastern, and eastern Taiwan is reportedly "good." The EPA says that winds in northern Taiwan have shifted to the east, but areas south of Miaoli are seeing stagnant conditions. This has led to the accumulation of air pollutants in the central and southern parts of the country.

According to the agency, conditions are ill-suited to diffuse the pollutants in southern and central regions. Meanwhile, northern Taiwan, along with Kinmen and Matsu, will likely see low-lying clouds or fog, affecting visibility in the early morning and late evening.

However, as the level of moisture rises on Friday (Jan. 22), the chances of rainfall across Taiwan will increase. Rainfall is anticipated to clear away pollutants and improve air quality that day.

The EPA advises members of sensitive groups and those with weaker immune systems, such as the elderly and children, to stay indoors, avoid physical exertion, and wear a mask designed to filter out PM2.5 particles. 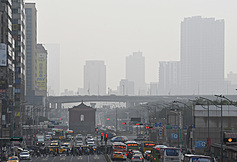 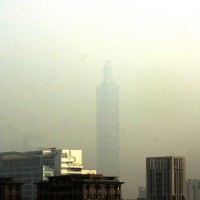 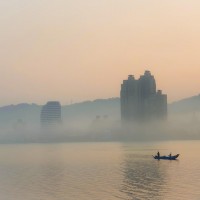 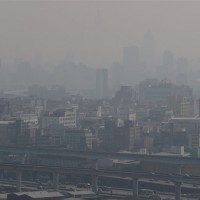