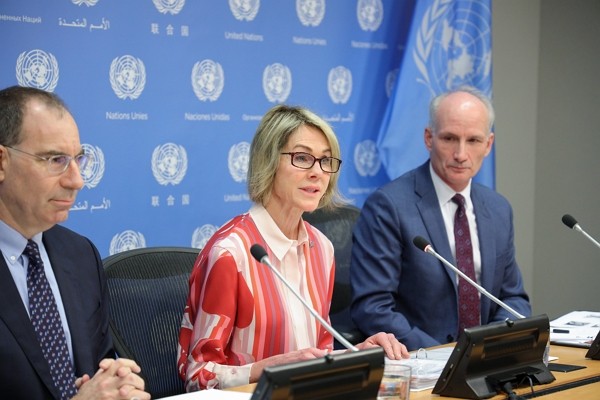 TAIPEI (Taiwan News) — On her last day as the U.S. ambassador to the U.N., Kelly Craft once again called on members of the international community to stand up against China's attempts to isolate Taiwan.

As Joe Biden prepared to be inaugurated as the 46th American president on Wednesday (Jan. 20), Craft posted a tweet reiterating her support for Taiwan with photos showing a Formosan black bear doll in the General Assembly Hall of the U.N. and in front of the U.N. Secretariat Building. She asked U.N. states to recognize "the benefits" of Taiwan's global participation as well as "the damage done by its continued exclusion."

Craft urged countries around the world to oppose Beijing's efforts to exclude Taiwan from international organizations, stressing that the purpose of the U.N. is to safeguard freedom and democracy. She added that the U.S. will continue to advocate for the island nation and that it has been "good to serve" her country as its representative.

In response, the Taipei Economic and Culture Office in New York thanked Craft for her continued support for Taiwan. It emphasized that the country has been "bullied" by the Chinese government for decades despite its desire to participate in global affairs and that it is now time for the world to stand up against Beijing's regime.

Since she took office, Craft has been a strong advocate for Taiwan. Last September, she took part in a historic meeting with Taiwan's top official in New York, Li Kuang-chang (李光章), with the goal of strengthening bilateral ties.

Craft will be succeeded by Linda Thomas-Greenfield, who served as the U.S. assistant secretary of state for African Affairs under Obama from 2013 to 2017. She also served in diplomatic positions in Liberia, Switzerland, Pakistan, Kenya, The Gambia, Nigeria, and Jamaica.

The U.S. enjoys a strong bond with Taiwan, rooted in shared values and a shared vision for peace, prosperity & security. This relationship will continue to grow & strengthen. We will continue to call for an appropriate role for Taiwan on the global stage. https://t.co/nawbdk2gp6

Freedom and democracy are always under test. It’s why the @UN exists. It’s also why, from my personal viewpoint, it has been good to serve here, and to serve my country by doing so. pic.twitter.com/jHRtpg4RPx 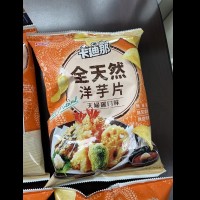