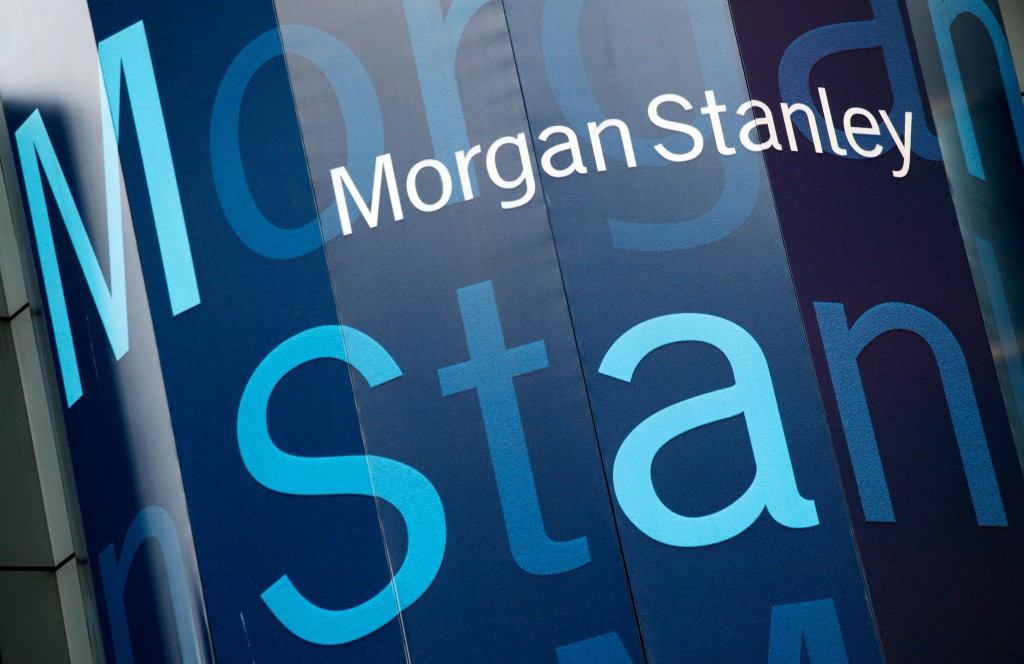 The New York-based firm posted a profit $3.39 billion, or $1.81 a share, up from $2.31 billion, or $1.30 a share, in the same period a year earlier. The results were significantly better than the $1.30-per-share profit that analysts had expected, according to FactSet.

Like its primary competitor Goldman Sachs, who also saw a massive profit increase, Morgan Stanley saw a surge of revenue in its core investment banking and trading operations.

Investment banking revenues were up 46% from a year earlier, mostly due to higher equity underwriting fees. Morgan Stanley has a large business taking companies public, and several large tech firms went public in the last three months of the year. That was a boon for the firm’s underwriting business.

Morgan Stanley’s wealth management arm, which the company grew over the last decade to help the firm find steadier sources of profits instead of the boom-bust cycle of markets, also had a strong quarter. Net revenues in the firm were up 24% from a year earlier.