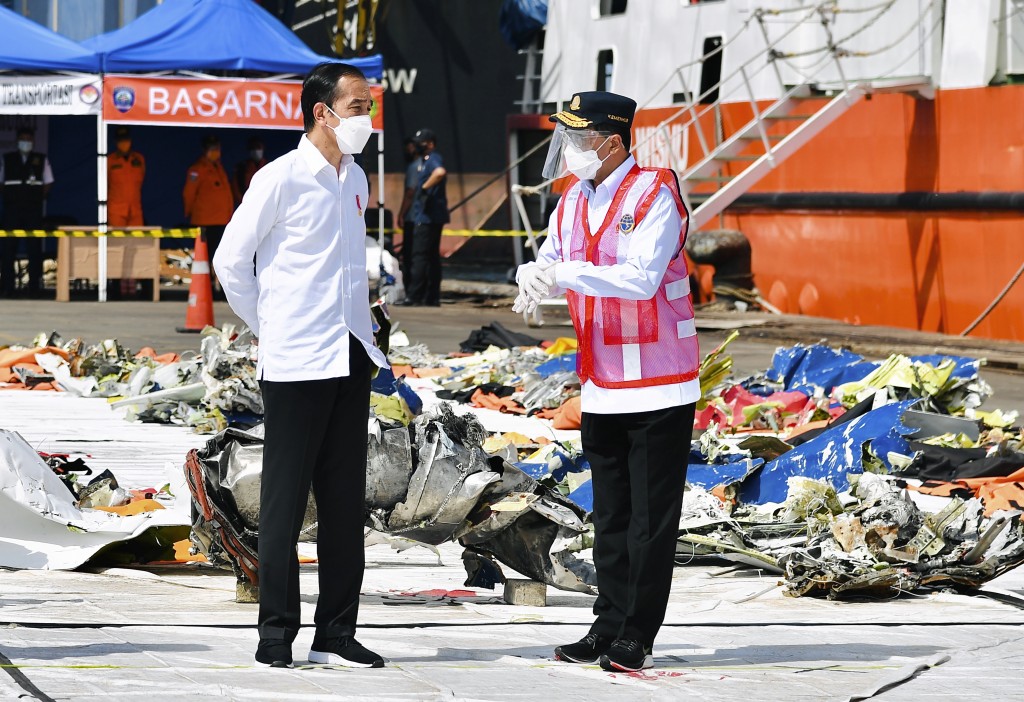 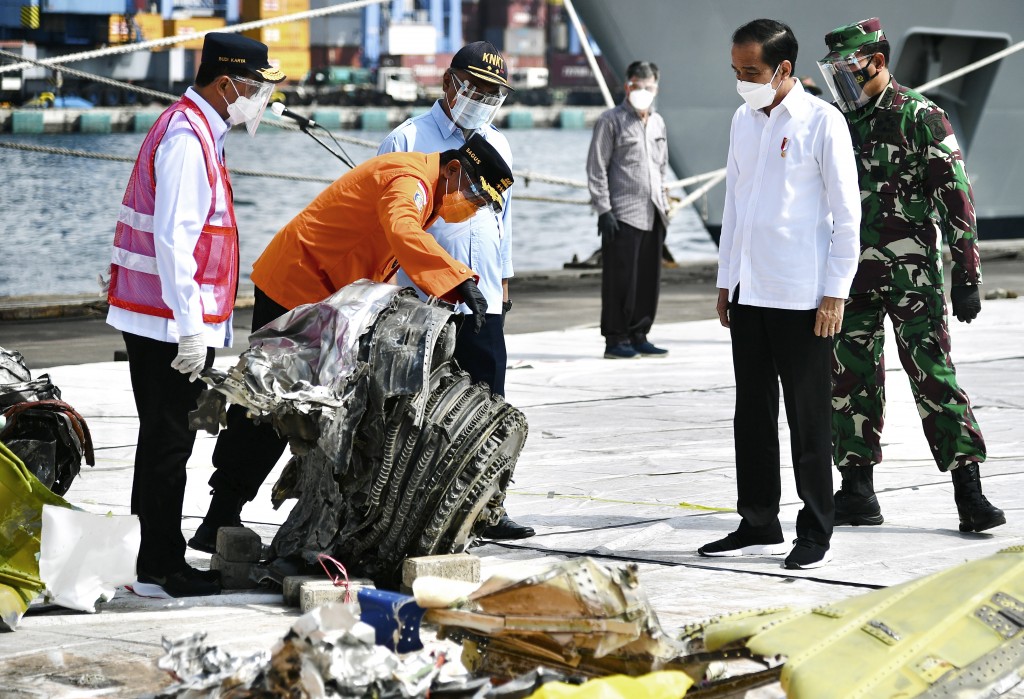 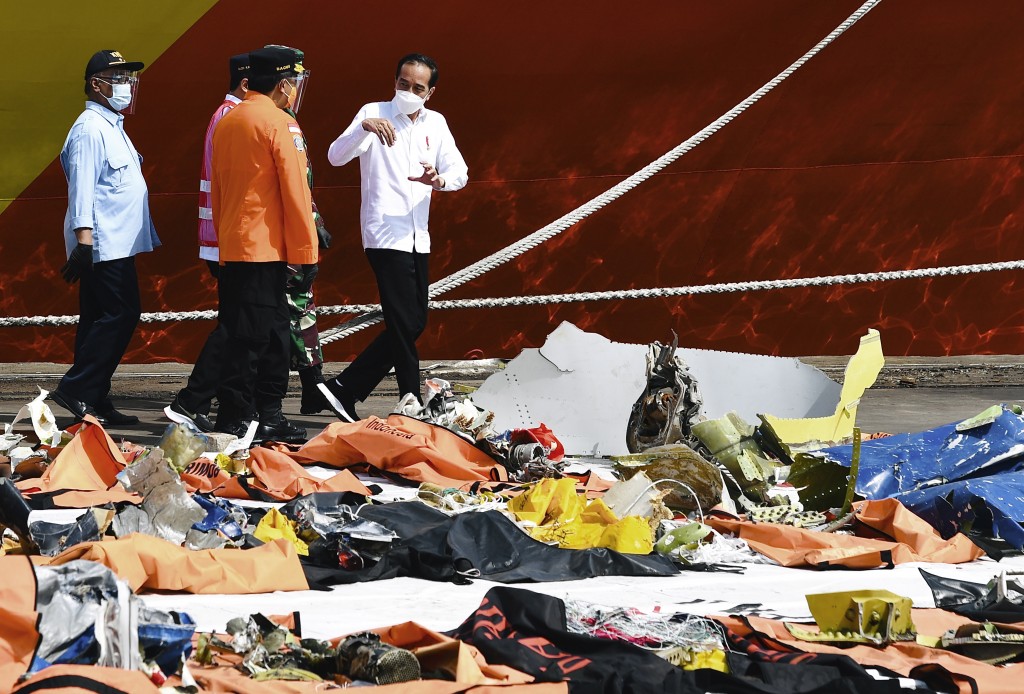 JAKARTA, Indonesia (AP) — Indonesia's leader on Wednesday assured relatives of 62 people killed in a Sriwijaya Air plane crash that they will be compensated.

President Joko Widodo visited the command center at Jakarta’s international container terminal where tons of plane debris hauled by divers from seafloor were collected for an investigation into what caused the Boeing 737-500 to nosedive into the Java Sea shortly after takeoff from Jakarta on Jan. 9.

He also witnessed the first three relatives of the victims receiving money from the compensation fund.

Sriwijaya Air offered relatives an insurance payout of 1.25 billion rupiah ($89,100), in line with the Indonesian law that stipulates compensation must be offered within 60 days of a crash. In addition, state-owned insurance company Jasa Raharja has provided 50 million rupiah ($3,560) to each family of the victims.

“I assure you that all compensation will be completed immediately for all victims,” Widodo said.

A search is still ongoing for the crucial memory unit of the cockpit voice recorder.

The device apparently broke loose from its exterior and officials have said the underwater locator beacons attached to both crash-proof black boxes became dislodged due to the impact.

The flight data recorded was recovered three days after the crash.

The 26-year-old Boeing had been out of service for almost nine months last year because of flight cutbacks caused by the pandemic.

Indonesia’s aviation industry grew quickly after the nation’s economy was opened following the fall of dictator Suharto in the late 1990s. Safety concerns led the United States and the European Union to ban Indonesian carriers for years, but the bans have since been lifted due to better compliance with international aviation standards.