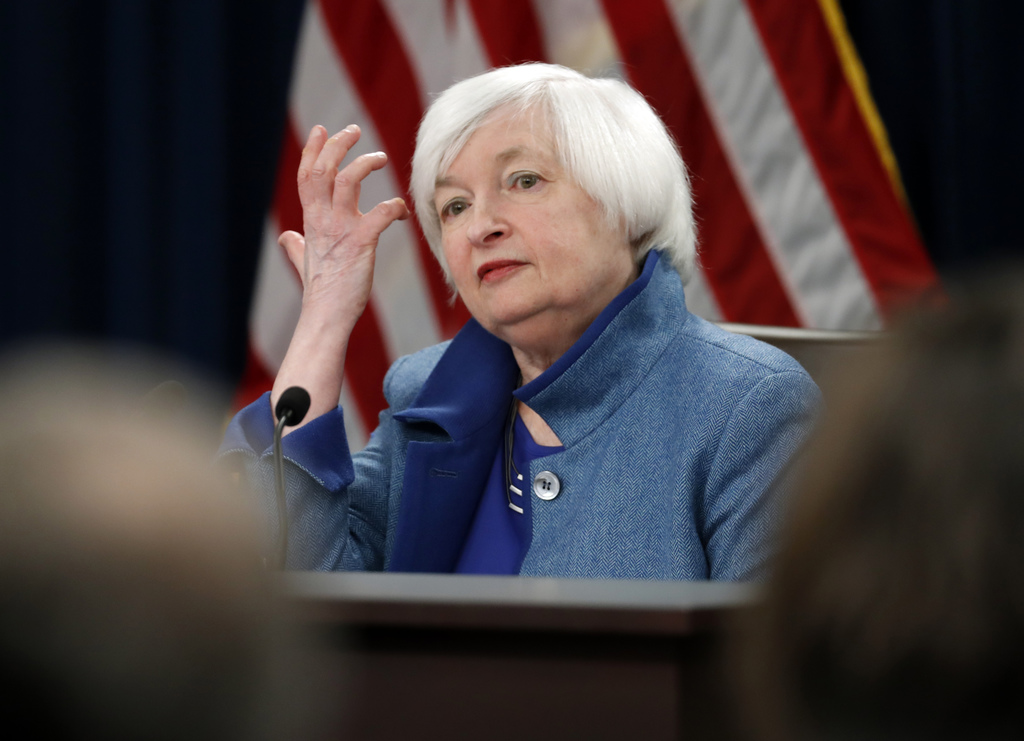 The nominee emphasized that the U.S. would need to work with like-minded countries to push back against China, which she described as a “strategic competitor.”

“I believe we should try to address unfair trade practices, and the best way to do that is to work with our allies rather than unilaterally,” she said.

Specific Biden administration policies for responding to China’s trade practices were left unmentioned. However, Yellen did pledge to use the “full array of tools,” and the door to leaving some or all of Trump’s tariffs in place appears to remain open.

In responding to a question about outgoing Secretary of State Mike Pompeo's remarks describing China’s treatment of Uyghur Muslims in Xinjiang as genocide, Yellen said that the nation was “guilty of horrendous rights abuses,” which seemed to echo comments made earlier by Secretary of State nominee Antony Blinken, who also concurred with Pompeo’s assessment in his confirmation hearing.

The incoming treasury secretary also made clear that given the choice between balancing the budget and spurring economic growth through spending, she would choose the latter.

Although it’s important to have a sustainable budget over time, matters will worsen without immediate investment, she emphasized.

Yellen outlined her view that investing in infrastructure, technological research, and increasing the size of the workforce would yield powerful results in reviving the economy.