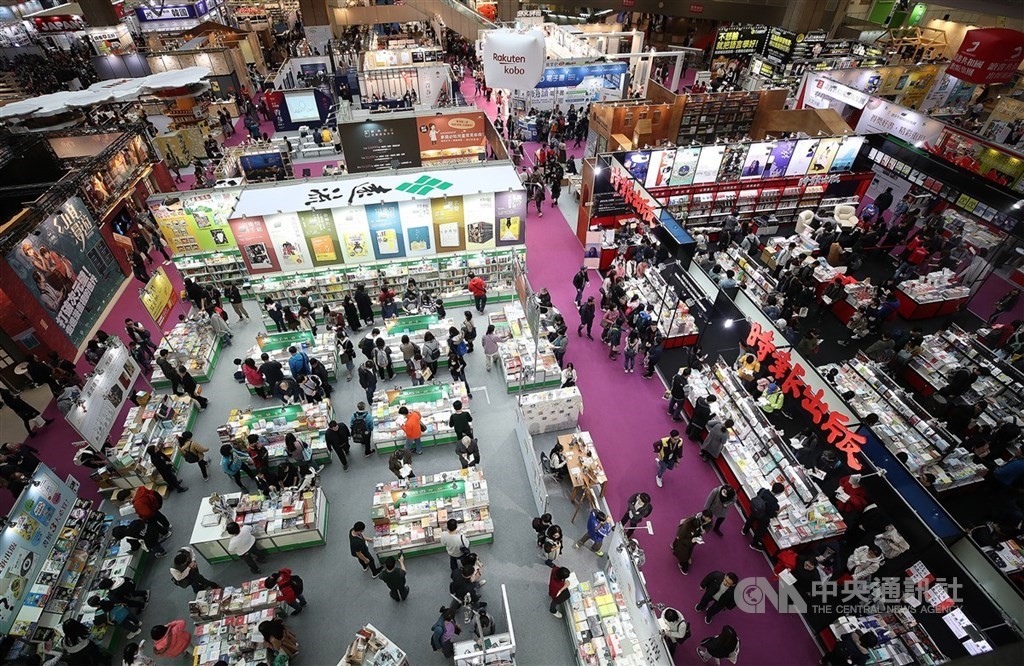 The annual fair, scheduled for Jan. 26-31, is one of the major events in Taiwan’s cultural and literary circles, attracting thousands of readers and book lovers while featuring guest speakers, authors, and publishers from around the world. South Korea was selected as the guest of honor for the 29th edition.

However, it is precisely the fair's reputation for crowds that caused the Ministry of Culture to decide against holding the event at the Taipei World Trade Center this year, CNA reported.

The confirmation of 10 domestic transmissions of the coronavirus centered on a hospital in Taoyuan has led the government to ask that mass events be canceled or postponed.

The Taipei Book Fair Foundation initially still wanted to go ahead with the expo, as it argued it had taken the necessary precautions, according to CNA. Being the only country to host a book fair would again offer proof of Taiwan’s successes in the fight against the pandemic, organizers said.

However, the Ministry of Culture reasoned that it would still be difficult to control the number and movements of visitors, and it therefore decided that the event should not go ahead.

As was the case last year, an online version of the fair is still possible, including the planned roundtable discussions between representatives of the publishing sector, the ministry said.

Compensate to publishers and members of the public who have already paid for tickets or other fees will be worked out within three days.

On Tuesday (Jan. 19), Taiwan also announced the cancelation of the annual national Lantern Festival, which would have been hosted by Hsinchu from Feb. 26 to March 7. Some other local lantern shows were also canceled, though other county and city governments have chosen to go ahead with the events while emphasizing social distancing measures.