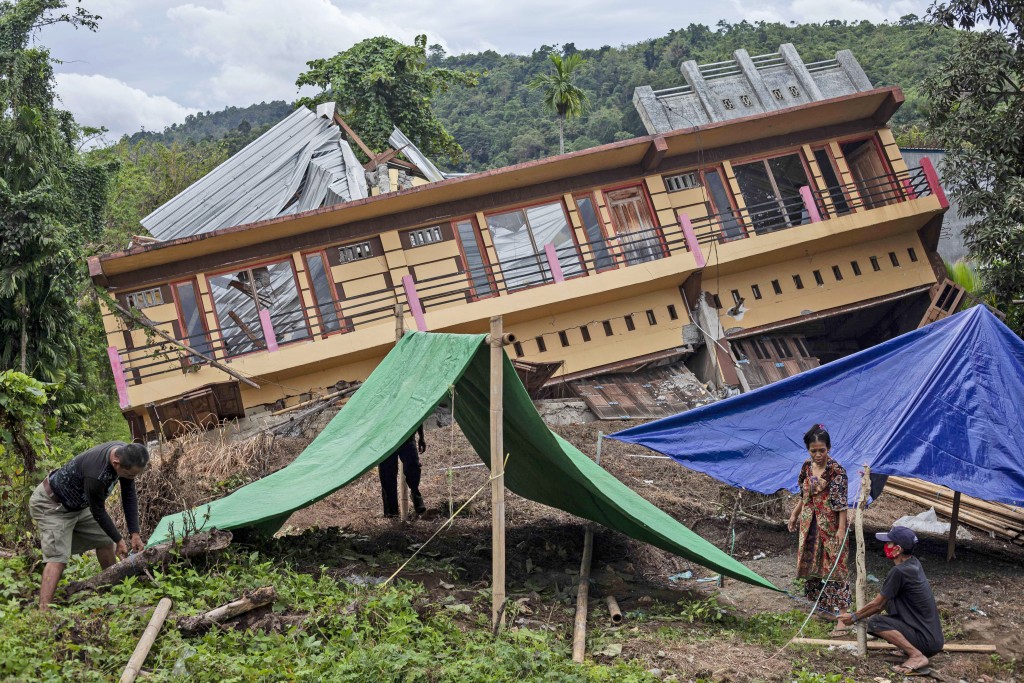 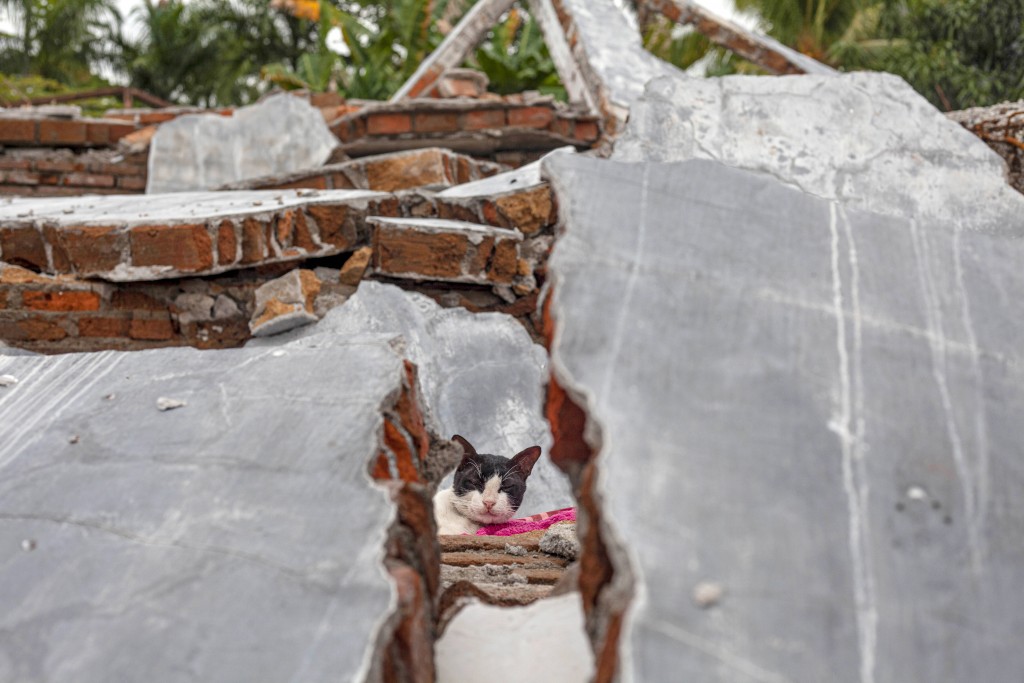 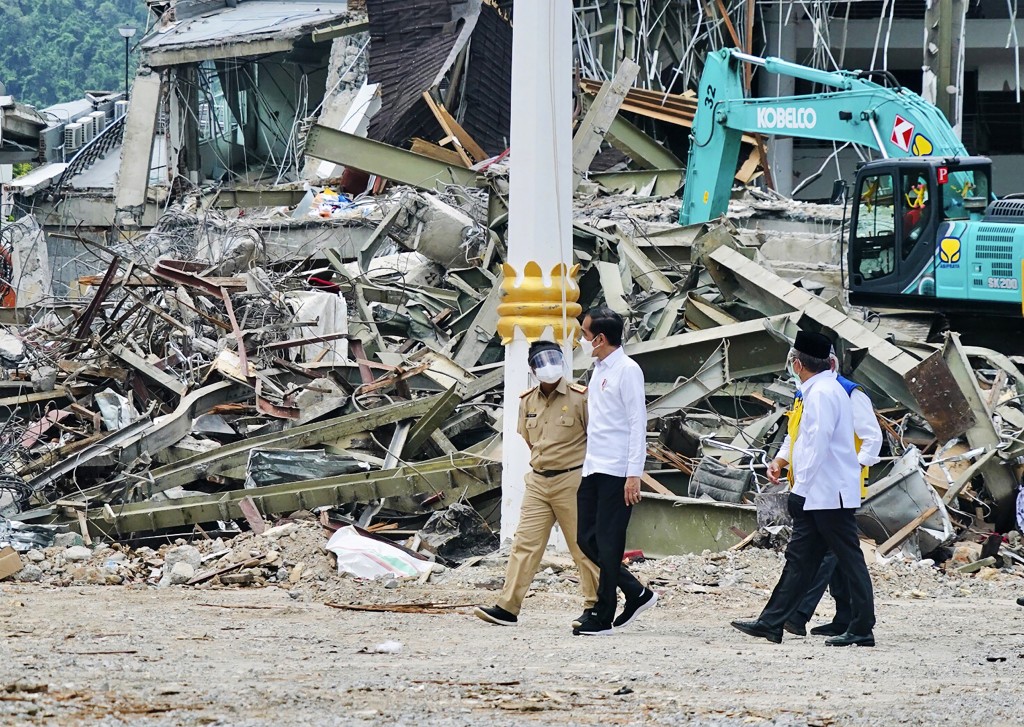 MAMUJU, Indonesia (AP) — Grocery stores, gas stations and other shops were reopening Tuesday in a quake-hit Indonesian city where debris still covered streets and searchers continued to dig in the rubble for more victims.

Immediate food and water needs have been met and the local government has started to function again in the hardest-hit city of Mamuju and the neighboring district of Majene on Sulawesi island, the National Disaster Mitigation Agency’s spokesperson Raditya Jati said in a statement.

Thousands of people are sleeping outdoors, fearing aftershocks, and the streets of Mamuju were still covered in debris. Security officers toured the city in a patrol van with a loudspeaker, urging people to observe COVID-19 health protocols as reopened gas stations and markets attracted large crowds.

A total of 79 people died in Mamuju and 11 in Majene from the magnitude 6.2 quake that struck early Friday. More than 30,000 people had to flee from their damaged houses, and nearly 700 others were injured, many with serious injuries, according to the agency's data.

Dahlan said at least 12,900 evacuees remained in shelters in Mamuju and Majene in West Sulawesi province as of Wednesday.

Friday’s quake was one of a series of recent disasters to hit Indonesia.

The disaster agency recorded 169 minor- to major-scale disasters in the vast archipelago nation this month alone, including landslides, floods, tornadoes, tidal waves and earthquakes, that have left 160 people dead, 965 others injured and more than 802,000 displaced.

The crash of a Sriwijaya Air jet on Jan. 9 killed all 62 people on board. And Indonesia has confirmed more than 927,000 infections and 26,590 deaths from the pandemic, the most in Southeast Asia.

Indonesia, home to more than 260 million people, is lined with seismic faults and is frequently hit by earthquakes, volcanic eruptions and tsunamis. Annual monsoon flooding also causes problems, and its transit infrastructure is weak and stretched beyond capacity.