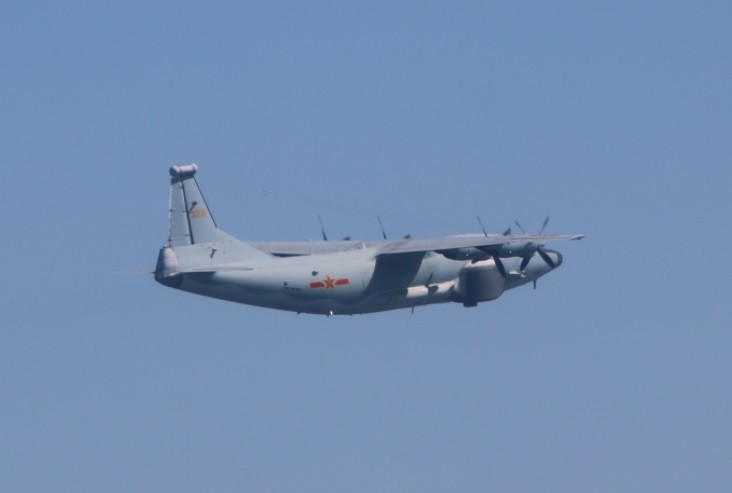 A People’s Liberation Army Air Force (PLAAF) Y-8 electronic warfare plane intruded into the southwest corner of the ADIZ, while a Y-8 electronic intelligence aircraft only briefly entered the zone, according to the Ministry of National Defense (MND). In response, the Taiwanese military scrambled jet fighters, broadcast radio warnings, and deployed air defense missile systems to track the planes.

According to MND data, PLAAF planes were detected in Taiwan’s ADIZ 19 times in December, 22 times in November, and 22 times in October, including a drone on Oct. 22.