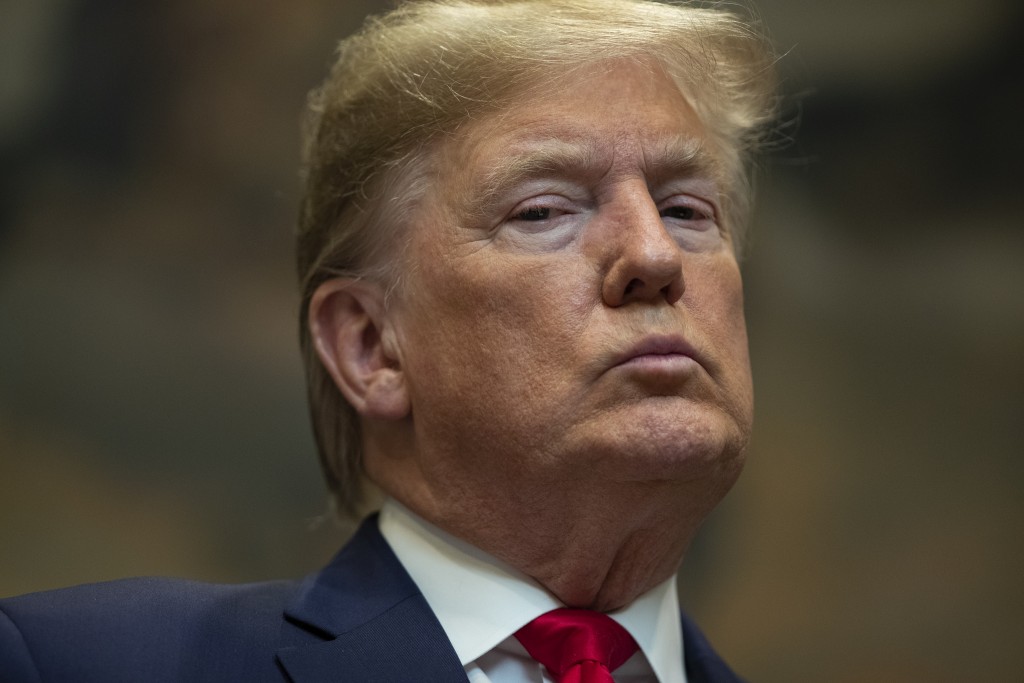 WASHINGTON (AP) — A federal appeals court struck down one of the Trump administration’s most momentous climate rollbacks on Tuesday, saying the administration acted illegally in issuing a new rule easing federal regulation of air pollution from power plants.

The Trump administration had cited a “fundamental misconstruction” of the Clean Air Act in carrying out the rollback, the U.S. Court of Appeals for the District of Columbia ruled. The decision is likely to give the Biden administration a freer hand to regulate emissions from power plants, one of the major sources of climate-damaging fossil fuel emissions.

The ruling was on a court challenge by environmental groups, some state governments, and others to the Trump administration’s so-called Affordable Clean Energy rule, or ACE rule, for the power sector.

The decision came on the last full day in office for the Trump administration. Under President Donald Trump, the EPA has rolled back dozens of public health and environmental protections. The Trump administration has sought to cut regulation overall, calling much of it unnecessary and a burden to business.

Trump, who campaigned in 2016 on a pledge to bring back the U.S. coal industry, repealed the Obama administration’s plan to reduce emissions from the country’s electric-power generating plants. Called the Clean Power Plan, it was one of President Barack Obama’s legacy efforts against climate change.

The Trump administration substituted the Affordable Clean Energy plan, which left more of the decision-making on regulating power plant emissions to states.

Market forces have continued the U.S. coal industry’s decline, however, despite those and other moves by Trump on the industry’s behalf.