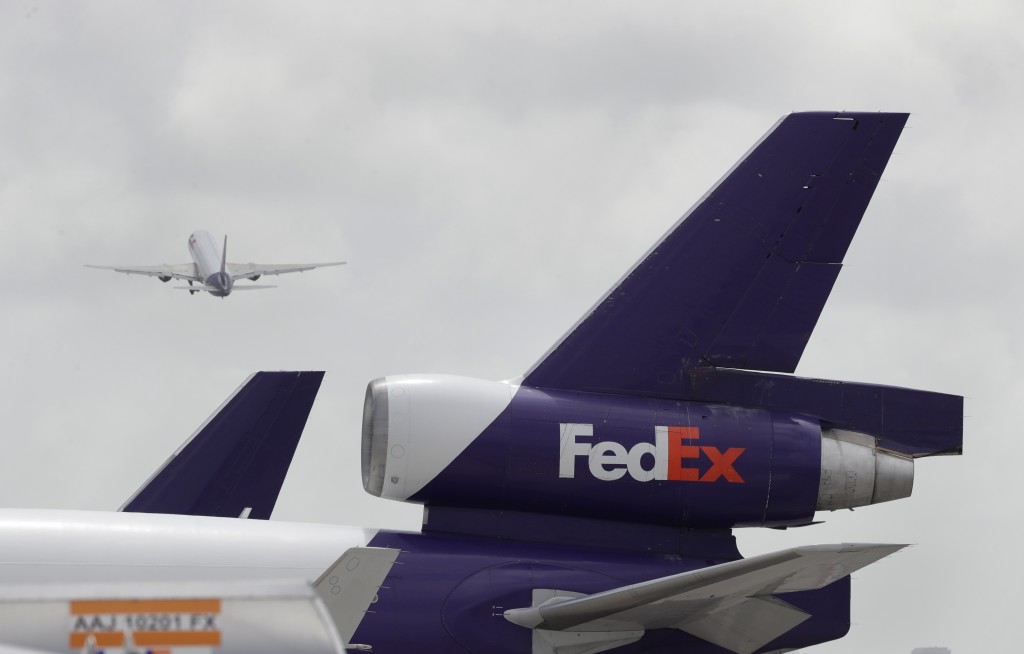 MEMPHIS, Tenn. (AP) — FedEx plans to cut up to 6,300 jobs in Europe as it completes the process of folding a Dutch company it bought into its own delivery operation.

FedEx said in a statement Tuesday that the cuts will take place over 18 months and include express-delivery operations and back-office employees of TNT Express across the continent.

Memphis, Tennessee-based FedEx said severance payments will cost between $300 million and $575 million through 2023, but that the job cuts will save the company between $275 million and $350 million a year beginning in 2024.

The president of FedEx’s European express-delivery operation, Karen Reddington, said in a statement that the job cuts are crucial to make the company more competitive in a changing market.

FedEx plans to downgrade an air-service hub in Liege, Belgium, to make Paris its sole primary hub. The company compared that set-up to its U.S. operation, where Memphis is the main hub and Indianapolis serves a secondary role.

FedEx paid $4.8 billion to acquire TNT in 2016 and expand its presence in Europe against rivals such as Germany-based DHL. TNT had a major ground-delivery business in Europe.

In buying TNT, FedEx succeeded where U.S. rival United Parcel Service had failed – European regulators blocked a UPS attempt to buy the company in 2013, arguing that a UPS-TNT combination would face inadequate competition on some routes and lead to higher prices.

FedEx hoped TNT would help it take advantage of the growth in online shopping in Europe, but the acquisition has not gone smoothly.

Europe was in the midst of an economic slowdown. Then TNT’s computer systems became infected during a worldwide cyberattack called NotPetya, causing FedEx to take a $300 million charge against earnings in 2017.

FedEx said Tuesday that it has successfully integrated FedEx and TNT information-technology systems and key parts of the air and ground networks.