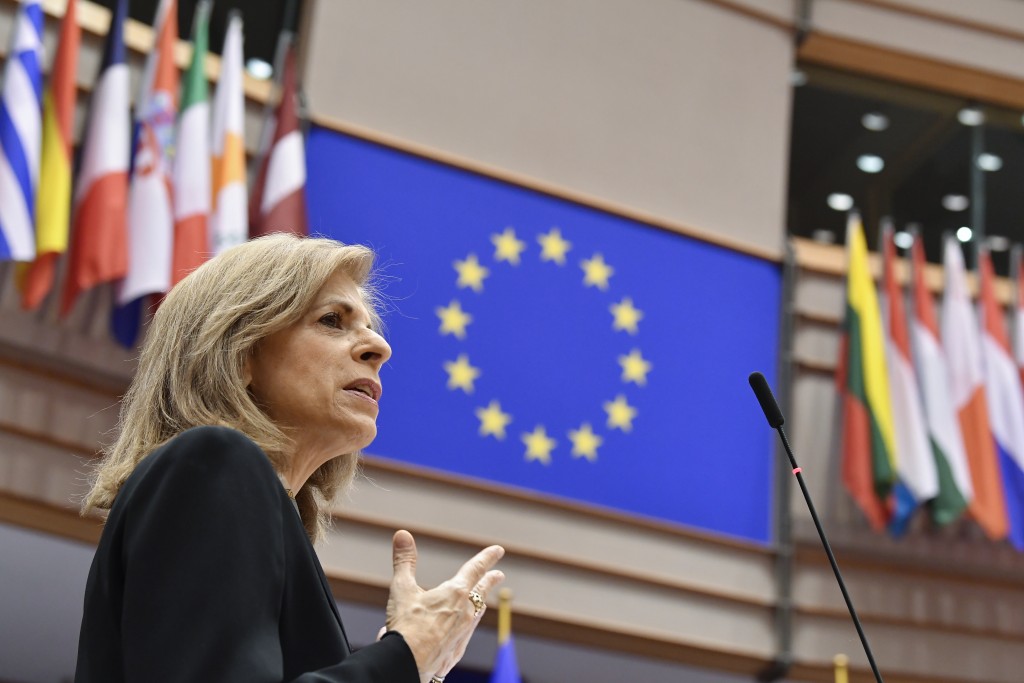 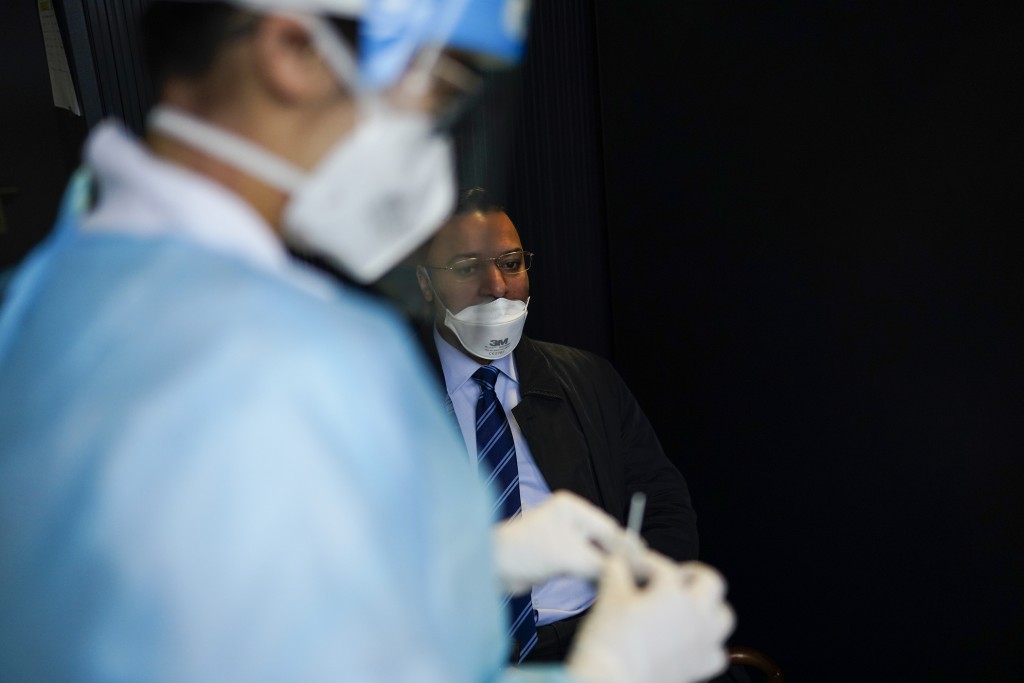 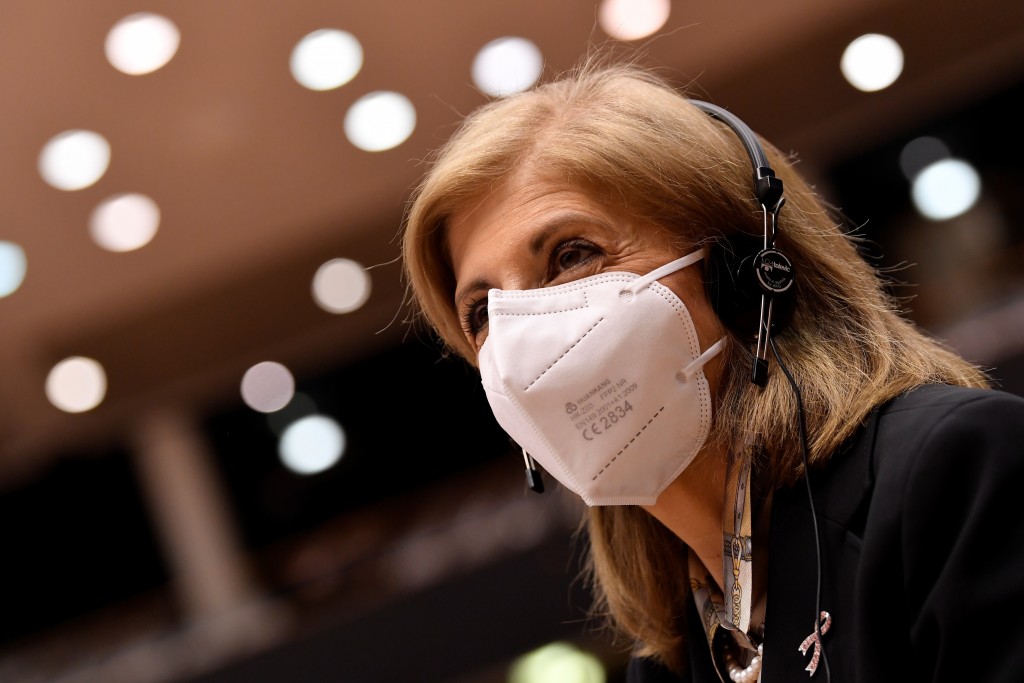 BRUSSELS (AP) — The European Union is urging member states to speed up the pace of COVID-19 vaccinations to ensure that at least 80% of the most vulnerable people to the virus — those over age 80 — are vaccinated by March.

In nonbinding recommendations published Tuesday, the European Commission also called on the 27 EU member states to accelerate the rollout of vaccination so that 70% of the adult population across the bloc is vaccinated by the end of summer.

The EU has sealed six vaccine contracts for more than to 2 billion doses, with Moderna, AstraZeneca-Oxford, Sanofi-GSK, Janssen Pharmaceutica NV, Pfizer-BioNTech and CureVac. But only the Pfizer-BioNTech and Moderna vaccines have been approved for use so far in the bloc, enough to vaccinate 380 million people, more than 80% of the bloc's population.

“Our aim is to have 70% of our adult population vaccinated by summer. That could be a turning point in our fight against this virus," Von der Leyen said.

Despite the relatively slow start of vaccination campaigns across the the bloc amid delays in the production of shots, European Commission Vice President Margaritis Schinas expressed confidence the targets are “totally feasible."

“By the end of Q1, Europe will have an impressive quantity of doses that can be deployed across the European Union," he said.

According to health commissioner Stella Kyriakides, 400,000 EU citizens have died from COVID-19 since the beginning of the pandemic. She said the commission is also working with member states to allow a vaccination certificates program to be quickly implemented across the bloc.

The European Commission has been weighing a Greek proposal to issue vaccination certificates to help get travelers to their vacation destinations more quickly and avoid another disastrous summer for Europe’s tourism sector. But Kyriakides said for now such certificates would only be used for medical purposes — for instance to monitor the possible adverse effects of vaccines.

“This will be our next challenge, and though it is premature to envisage the uses of vaccine certificates for other purposes than health protection, an EU approach may facilitate other cross-border applications of such certificates in the future," she said.

The European Commission added that member states should also take into accounts the new variants of the virus as they update their strategy to combat the virus and increase the use of rapid antigen tests.

“Member states should urgently increase genome sequencing to at least 5% and preferably 10% of positive test results," the commission said. “At present, many member states are testing under 1% of samples, which is not enough to identify the progression of the variants or detect any new ones."