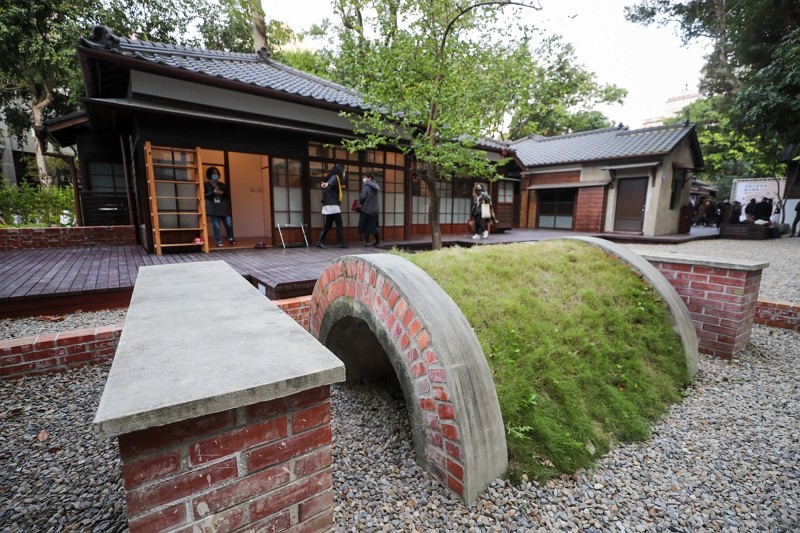 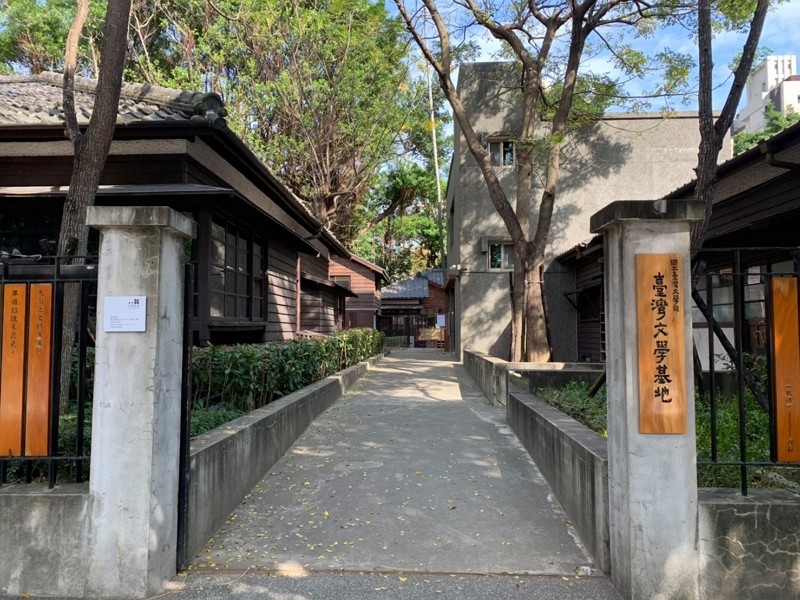 TAIPEI (Taiwan News) — A group of historical buildings in Taipei has been given a new lease on life and rechristened as the Taiwan Literature Base, which was inaugurated on Monday (Jan. 18).

Comprised of seven Japanese-style edifices, the 1,157-square meter complex used to house dormitories for Japanese officials in the colonial period before the facility was repurposed to become a hub for literary exchanges, said the Ministry of Culture.

The buildings have their respective functions, from hosting exhibitions and lectures and fostering exchanges between writers and audiences to providing spaces that encourage creativity.

Other highlights of the historical venue include a café offering Japanese matcha drinks and treats as well as three air-raid shelters, remnants of World War II. The facility will be operated by the National Museum of Taiwan Literature, a cultural epicenter based in southern Taiwan.

Check out the video for an English introduction to the center: