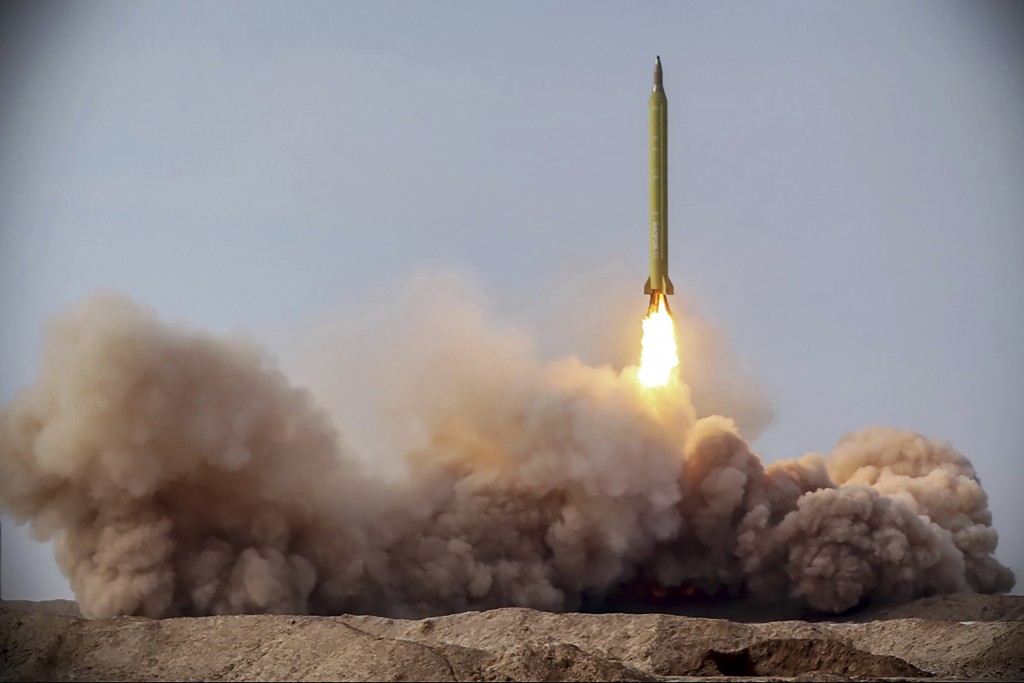 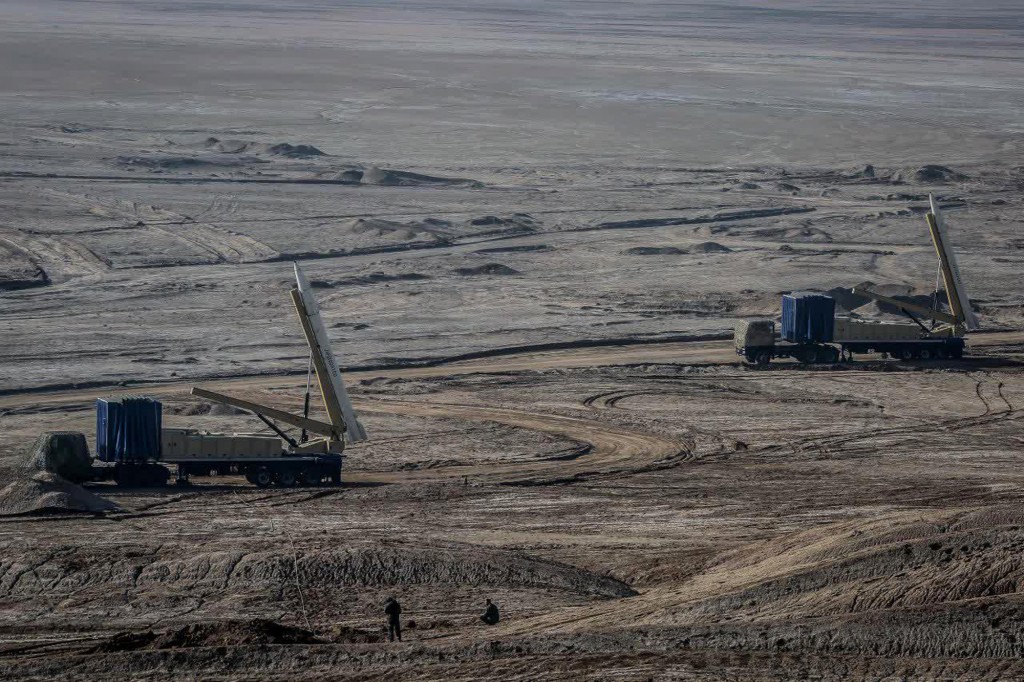 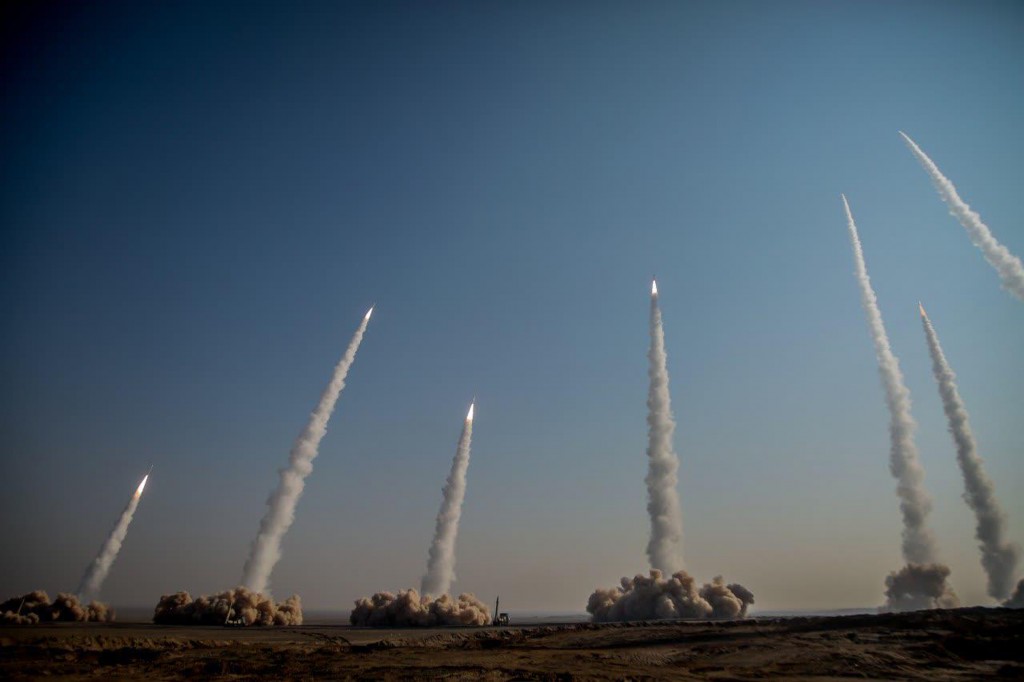 TEHRAN, Iran (AP) — Iran’s military kicked off a ground forces drill on Tuesday along the coast of the Gulf of Oman, state TV reported, the latest in a series of snap exercises that the country is holding amid escalating tensions over its nuclear program and Washington’s pressure campaign against Tehran.

According to the report, commando units and airborne infantry were participating in the annual exercise, along with fighter jets, helicopters and military transport aircraft. Iran's National Army chief Abdolrahim Mousavi was overseeing the drill.

Iran has recently stepped up military drills as part of an effort to pressure President-elect Joe Biden over the nuclear deal that President Donald Trump pulled out of. Biden has said the U.S. could rejoin the multinational accord meant to contain Iran’s nuclear program.

On Saturday, Iran’s paramilitary Revolutionary Guard conducted a drill, launching anti-warship ballistic missiles at a simulated target at a distance of some 1,800 kilometers (1,120 miles) in the Indian Ocean, a day after the Guard’s aerospace division launched surface-to-surface ballistic missiles and drones against “hypothetical enemy bases” in the country’s vast central desert.

Last Thursday, Iran’s navy fired cruise missiles as part of a naval drill in the Gulf of Oman, under surveillance of what appeared to be a U.S. nuclear submarine. Earlier last week, the Guard’s affiliated forces carried out a limited maneuver in the Persian Gulf after a massive, drones-only drill across half of the country earlier in January.

Tensions between Washington and Tehran have increased amid a series of incidents stemming from Trump’s unilateral withdrawal from Iran’s nuclear deal with world powers. In the final days of the Trump administration, Tehran seized a South Korean oil tanker and begun enriching uranium closer to weapons-grade levels, while the U.S. sent B-52 bombers, the USS Nimitz aircraft carrier and a nuclear submarine into the region.

Trump in 2018 unilaterally withdrew the U.S. from Iran’s nuclear deal, in which Tehran had agreed to limit its uranium enrichment in exchange for the lifting of economic sanctions. Trump cited Iran’s ballistic missile program among other issues in withdrawing from the accord.

When the U.S. then stepped up economic sanctions, Iran gradually abandoned the limits that the deal had imposed on its nuclear development.