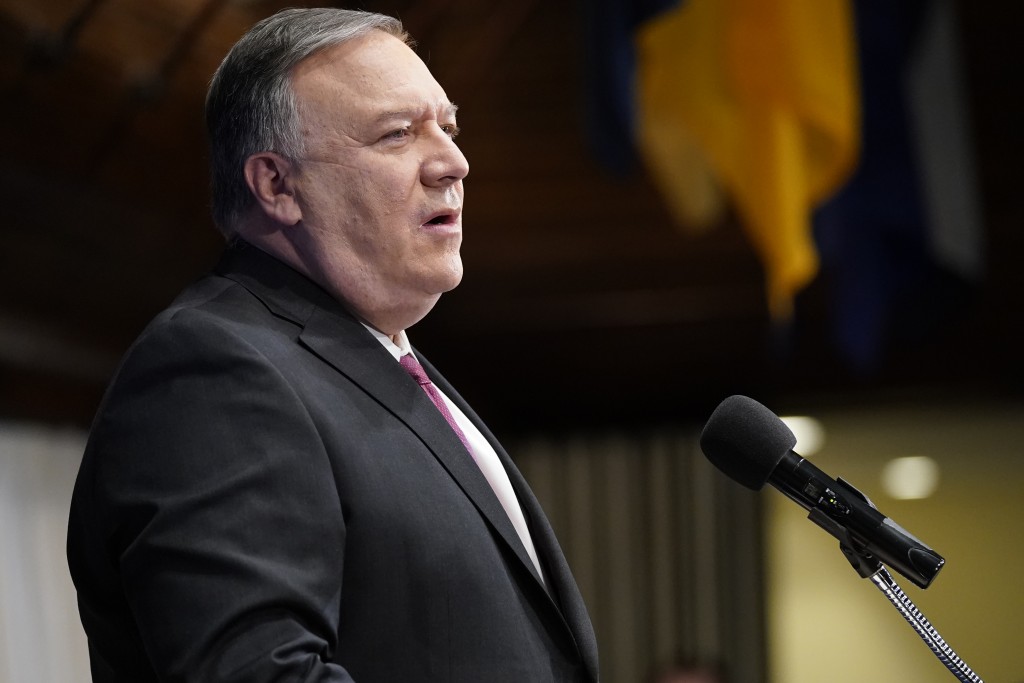 As Pompeo reviewed what the Trump administration had accomplished in diplomacy over the past year, he also emphasized the deepening friendship between the U.S. and Taiwan.

He pointed out that in August 2020, US Health Secretary Alex Azar visited the country to highlight bilateral health cooperation amid the coronavirus pandemic. He also said that as Taiwan President Tsai Ing-wen (蔡英文) has led a successful battle against COVID-19, the World Health Organization (WHO) “could learn a lot from Taiwan.”

Pompeo said he had sent Under Secretary of Economic Growth, Energy, and the Environment Keith Krach; Assistant Secretary for the Bureau of Democracy, Human Rights, and Labor Robert A. Destro; and Ambassador-at-large for Global Women's Issues Kelley Currie to Taiwan in September 2020 to “honor [former] President Lee Teng-hui’s life and democratic legacy.”

In December 2020, the secretary of state mentioned that the two countries inked a science and technology agreement and launched an education initiative for Mandarin and English training. He added that “We know that Taiwan is a reliable partner and a force for good. We’re proud of our strong and growing partnership.”

Pompeo also spotlighted his revocation of decades-old, self-imposed restrictions on U.S. officials’ interactions with their Taiwanese counterparts this month. “We shouldn’t degrade our relationship with a reliable partner and fellow democracy to appease Communist China,” he stated.

In addition to his praise of deepening Taiwan-U.S. ties, Pompeo also criticized China’s poor human rights record and warned of the dangers of the Chinese Communist Party in many of his tweets. In one post, he wrote, “The CCP is the central threat of our time. CCP authoritarianism isn't the future the free world wants ... but it's the future we'll have if we let our guard down again.” 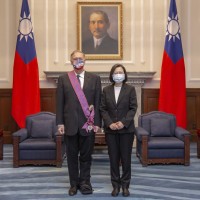 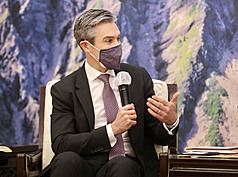 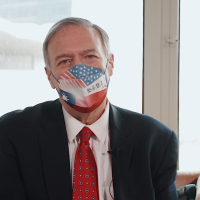 Former US secretary of state urges Washington to drop strategic ambiguity towards Taiwan
2022/03/29 12:07