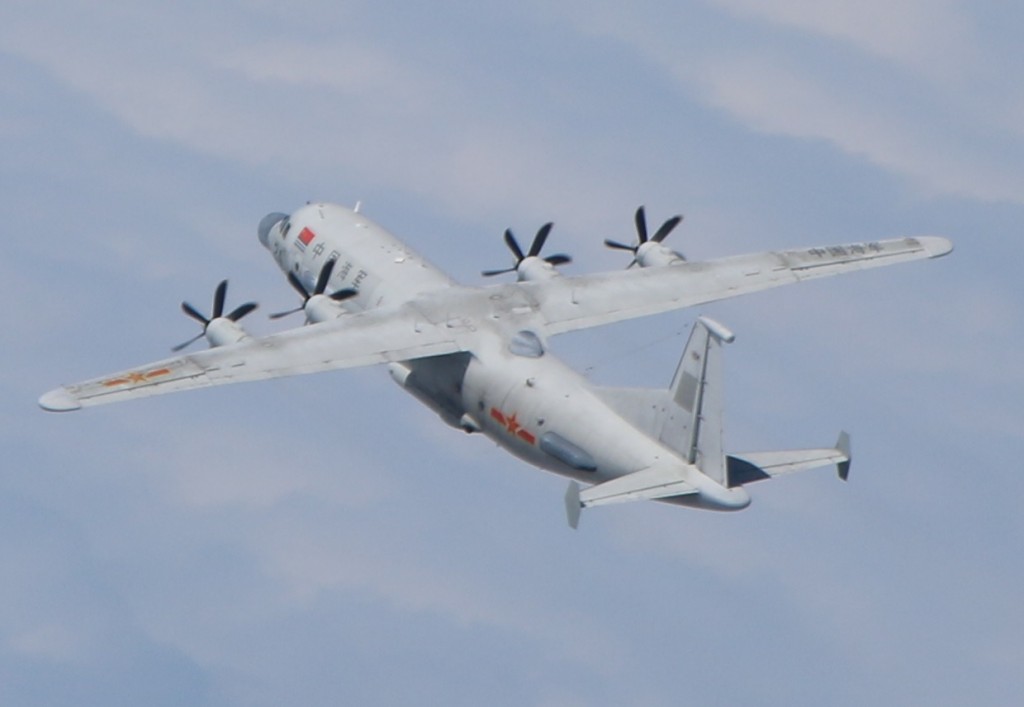 According to MND data, PLAAF planes were detected in Taiwan’s ADIZ 19 times in December, 22 times in November, and 22 times in October, including a drone on Oct. 22.