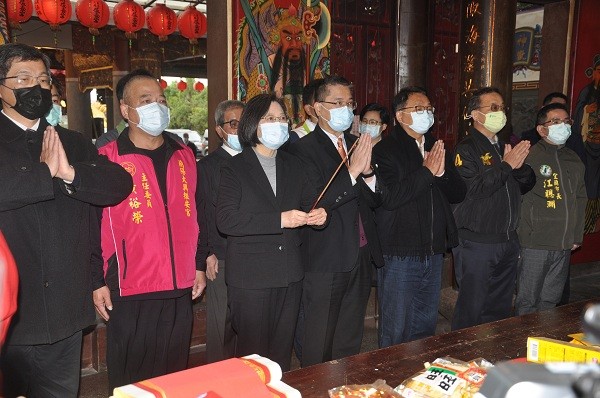 She added that related data will be released which she is confident will place the country at the number one spot among the Four Asian Tigers, per CNA.

The president pointed out that Taiwan’s export performance last year shattered many records.

As a result of the government’s remarkable epidemic prevention, life in Taiwan has been normal, she said, which the government is confident will continue.

The president went on to note that Taiwan’s international profile has been raised and that many people have praised the country for its democratic system, epidemic prevention, economic development, and social welfare.