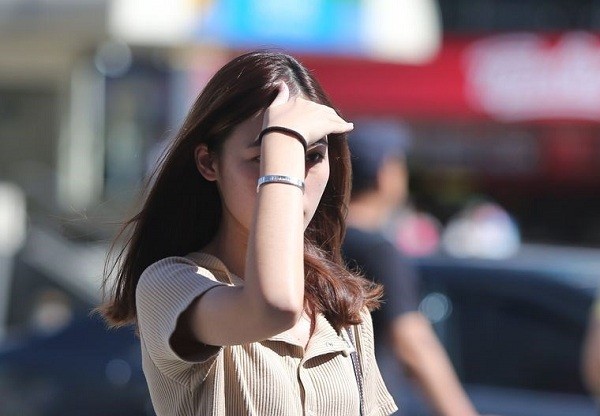 TAIPEI (Taiwan News) — Despite being impacted by a continental cold air mass, the weather for Taiwan will being to turn dry today, said meteorologist Daniel Wu (吳德榮) on Monday (Jan. 18).

Temperatures will begin to rise gradually on Tuesday and more significantly on Wednesday, when highs are expected to reach over 25 degrees Celsius, according to Wu. The western portion of the country is expected to see sunny, stable weather, while occasional showers are forecast for the eastern portion.

The mercury will continue to rise on Thursday, with highs of around 28 degrees. The meteorologist mentioned that with an increase in moisture, mountainous areas and the east are likely to see local rains.

A weather front will be brewing near Taiwan and may slide through the nation on Friday, he added, increasing chances of scattered showers for the north and the east.

On Saturday, the weather will turn dry and cloudy in northern Taiwan, but scattered rains will still be likely for the eastern portion of the country. Temperatures will begin to dip in the afternoon, according to the meteorologist.

A dry, continental cold air mass is expected to affect Taiwan from Sunday to Tuesday (Jan. 24 - 26), bringing mostly clear weather to the country and occasional showers to the east, Wu said.