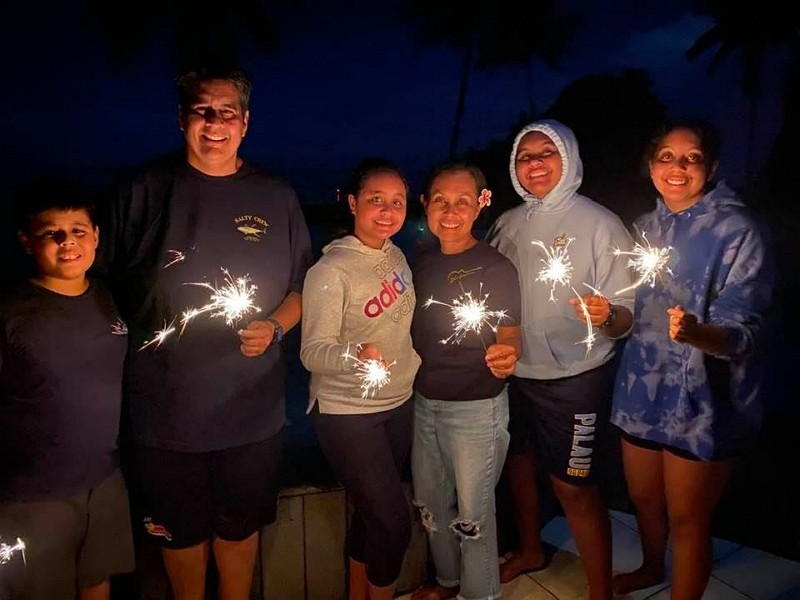 TAIPEI (Taiwan News) — Palau’s President-elect Surangel Whipps Jr. has pledged to align his nation with Taiwan and the United States and resist Chinese bullying as he prepares to assume office on Thursday (Jan. 21).

The businessman-turned-politician and former senator said in an interview with The Guardian that countries with shared values should support each other. “It is really about freedom and the exercise of democracy,” he said, acknowledging the conflict between the U.S. and China and adding that big countries tend to “bully” smaller ones.

Whipps also promised to maintain a formal relationship with Taiwan amid expanding Chinese presence in the region and despite the “collateral damage for being a friend of Taiwan,” the report quoted him as saying. China has banned tour groups to Palau since 2017, dealing a heavy blow to the nation, which relies heavily on tourism.

Palau is one of Taiwan's remaining 15 diplomatic allies as China embarked on a frenzied effort to poach them after Taiwan's pro-democracy Democratic Progressive Party (DPP) came to power in 2016. Taiwan has severed formal ties with seven nations that have switched allegiance to China during President Tsai’s administration.

Taiwan’s Foreign Minister Joseph Wu (吳釗燮) will attend the inauguration ceremony at the invitation of the Palauan government. A planned “travel bubble” between the two countries failed to materialize as the archipelago nation feared its medical systems would be inadequate to cope with emergencies.