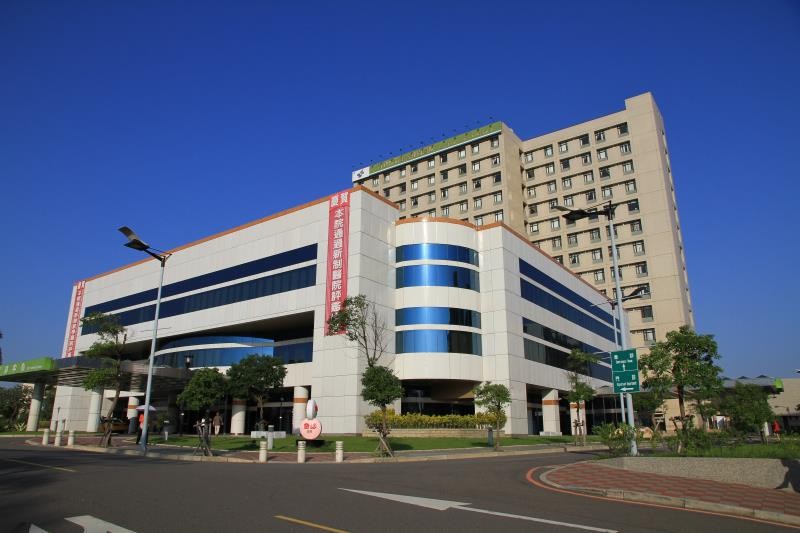 TAIPEI (Taiwan News) — A week after announcing the first nosocomial Wuhan coronavirus infection of a health worker in many months, the head of Taiwan's Central Epidemic Command Center (CECC) inadvertently revealed the name of the hospital, before officially acknowledging it.

On Jan. 12, Health Minister and Central Epidemic Command Center (CECC) head Chen Shih-chung (陳時中) announced that a doctor and a nurse from a "hospital in northern Taiwan" had tested positive for COVID-19. That same day, the CECC issued a preliminary list of locations where the two had recently visited.

However, Chen did not mention the name of the hospital. The next day, more locations the two had visited were revealed, but the hospital was again not mentioned.

On Saturday (Jan. 16), a second nurse was added to the hospital cluster, while on Sunday (Jan. 17) a second doctor was reported, but still no word on which hospital the outbreak was occurring in.

Finally, on Monday (Jan. 18), when a reporter asked Chen whether he would go to the front lines of the hospital to assess the situation there, he said, "Depending on the situation, it was decided at noon today that Chief Executive Wang would go to 'Taoyuan Ministry.'" The reporter then reminded Chen that he had accidentally revealed the name of the hospital.

In response, Chen cracked a smile and said, "I'm afraid this is a trap question. Did I mention it just now? Well, everyone knows it. That is our ministry-level Taoyuan General Hospital." Many had suspected that this was the hospital, as it was the closest one to the locations the first doctor and nurse infected had visited.