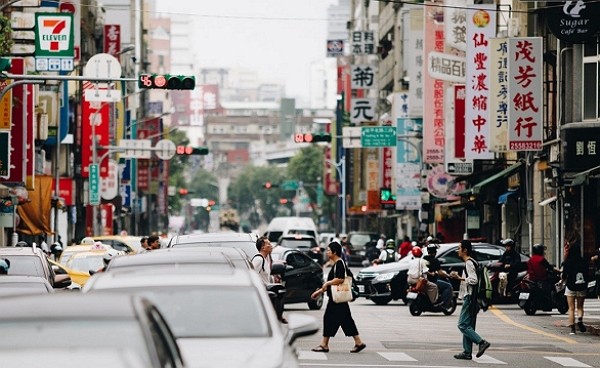 In an interview with CNA, Lu pointed out that he had recently moved to the East Asian nation from California due to the worsening pandemic situation and political tensions in the U.S. He said Taiwan can offer a safer and more stable environment for his children.

Lu said he has noticed a large increase in the number of foreign nationals who want to immigrate to or visit Taiwan in the last few months. He said the country is receiving global attention for its unusual "normality" during the pandemic.

Lu said he expects more overseas corporations to set up offices in Taiwan, which can rely on its innovative advantage to attract foreign talent and capital. He added that it is exciting to see professionals with different backgrounds join the nation and develop their personal connections here.

According to Taiwan Startup Stadium, Lu is the co-founder of Pared, an online job-hiring platform that allows restaurants in San Francisco and New York to book and schedule temporary staff, caterers, and commissary kitchens. He also launched initiatives with YouTube founder Steve Chen (陳士駿) to bolster and mentor startups in Taiwan.

As a holder of Taiwan's Employment Gold Card (就業金卡), Lu is passionate about guiding Taiwanese entrepreneurs with the experiences he gained from working at companies such as Yahoo!, Sony, Apple, and eBay.