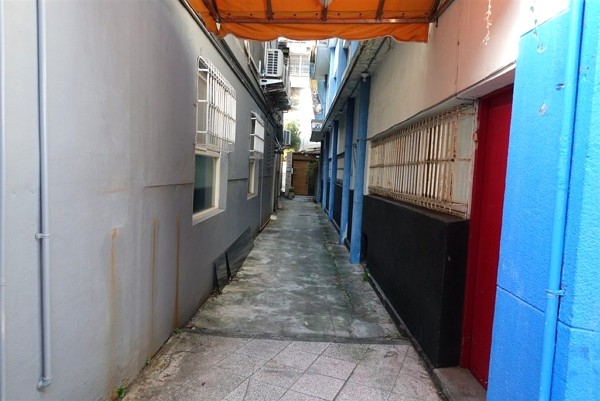 TAIPEI (Taiwan News) — Four property owners in Taipei have been slapped with a fine of NT$700,000 (US$25,000) for illegally renting out their studios for quarantine purposes, the city government said Friday (Jan. 15).

According to the Taipei City Government, there are currently about 4,000 people undergoing quarantine in the capital. While most of these individuals have chosen government-designated hotels or their residences for their quarantine, some have been found to be isolating in rented studios instead.

The city government said it had caught four landlords leasing properties as home quarantine facilities in Wanhua, Shilin, and Xinyi districts recently. Each offender was fined between NT$100,000 (US$3,572) and NT$400,000 for violating the Communicable Disease Control Act.

The government emphasized that private residences not registered as quarantine accommodations risk causing a community outbreak. It urged people arriving in Taiwan not to consider such illegal rentals, as they could easily expose the public to danger, reported CNA. 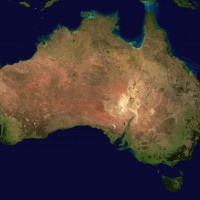