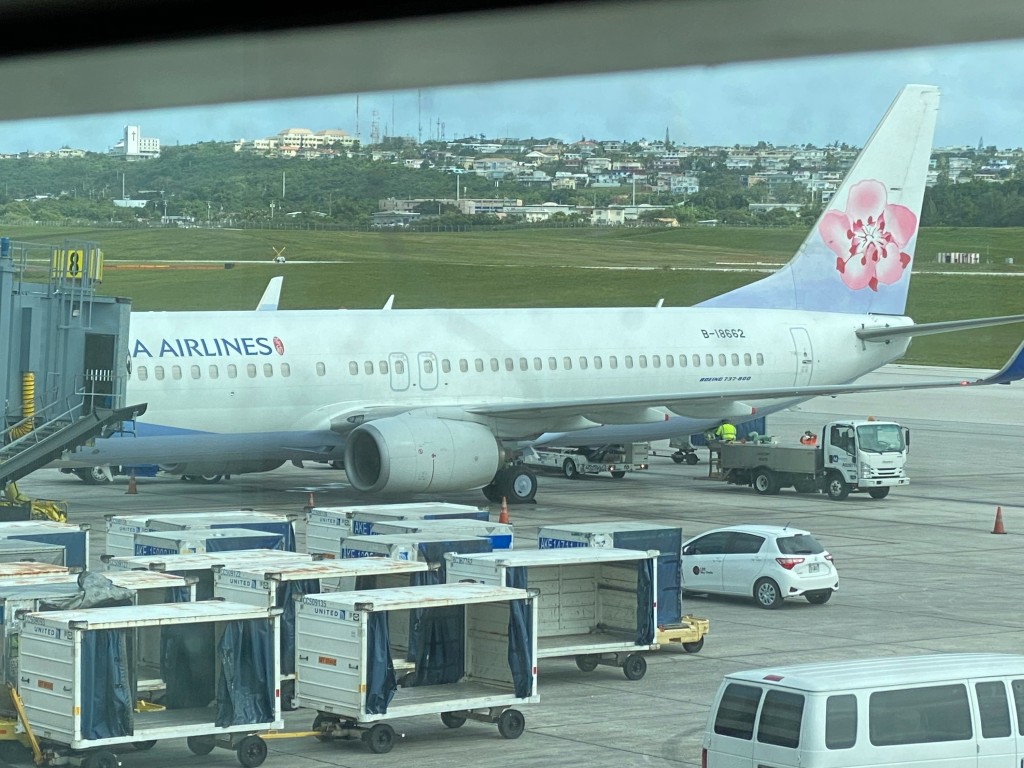 TAIPEI (Taiwan News) — A Taiwanese passenger on a Jan. 11 humanitarian flight from Guam who later died during his quarantine had not been infected by the coronavirus, New Taipei City's health department announced Friday (Jan. 15).

The flight, carried out by China Airlines, had been organized to transfer patients from Guam to Taiwan for medical care and to bring back Taiwanese nationals who had lost their jobs in Guam and Saipan due to the pandemic.

The deceased passenger, a 73-year-old man from the New Taipei district of Tamsui, failed to pick up his phone when health authorities called him on Thursday (Jan. 14), CNA reported. When local officials and police went to check on him, they found him lying on the balcony of his apartment.

He was pronounced dead on arrival at a local hospital, and an autopsy was arranged to determine the cause of death. A coronavirus test conducted Thursday produced a negative result, officials said.