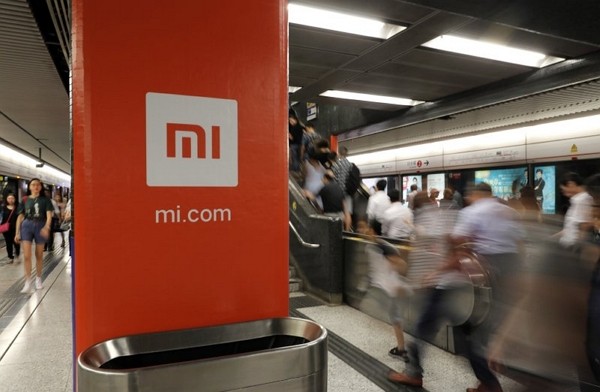 It’s good to be able to turn to friends for support. Chinese phone maker Xiaomi lost some $10 billion in market value following its addition to a U.S. blacklist of companies deemed to have military ties. Others already tagged, including China Mobile, have recently seen local buying ease the pain of U.S. selling. Xiaomi, a market darling, can expect something similar.

The unexpected addition to the Pentagon’s list will force Americans to divest their holdings in Xiaomi, whose market capitalization tumbled to $96 billion on Friday morning (Jan. 15). Confusion has swirled around the process: companies have been frequently added, while the U.S. Treasury Department is still expanding its guidance over how exactly to comply and the original order itself has been amended. This lack of clarity led the New York Stock Exchange to reverse itself twice in a week before finally deciding on Jan. 6 to delist China’s three big state-owned telecommunications operators, whose shares also trade in Hong Kong.

Xiaomi’s stock opened about 10% lower following Thursday’s announcement. The company doesn’t have a U.S. listing like the mobile carriers – China Mobile, China Telecom, and China Unicom – but their experience suggests Xiaomi can expect its early pain will soon ease. The trio shed a combined $46 billion in market capitalization in Hong Kong between being blacklisted in November and their U.S. shares being suspended. But in the first four days since trading stopped in New York, they have recovered nearly half the total lost equity value.

That’s largely thanks to mainland investors. On each trading day this year, the $125 billion China Mobile has been among the top 10 most traded companies via the stock connect scheme that allows Shanghai and Shenzhen investors direct access to Hong Kong shares. Buying has heavily outweighed selling.

Xiaomi has the advantage of already being a market favorite, unlike the three state-owned enterprises. Until its blacklisting, its shares had risen 136% over the past 12 months thanks to recovering demand for smartphones and other electronics. Washington is dialing up the pressure on China Inc, but so far local support is limiting the pain. 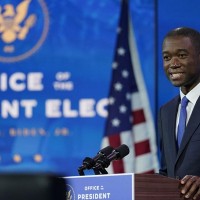