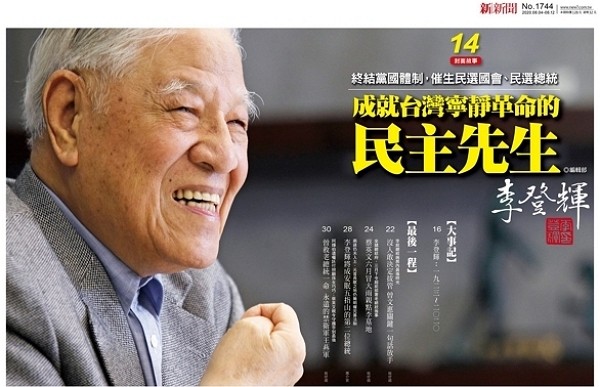 TAIPEI (Taiwan News) — The Journalist, a Taiwanese weekly political magazine, will cease print publication in February after struggling against tough competition on the internet.

On Thursday (Jan. 14), the Chinese-language magazine announced that its final print edition will become available on Feb. 4. However, it said it will continue to share content online.

The Journalist noted that its print readership has declined significantly as a result of changes in the media landscape and people's reading habits. It said it hopes to pass on its values through new channels in the digital era.

Subscribers to the magazine's print edition will enjoy a free year of access to its digital version as well as to The Wall Street Journal after Feb. 4, according to The Journalist. Those who do not wish to transfer to the online magazine will receive a refund for the remaining print issues.

Launched in March 1987, The Journalist prides itself as a symbol of a free press and as an "indispensable voice in Taiwan" for the last three decades. It has documented major political events in the country, including those leading up to the lifting of martial law in September 1987, and sold about 100,000 copies per issue during its earlier years.

The publication is currently owned by David Chang (張果軍), founder of the Taiwanese digital news outlet Storm Media. It is the second best-known Taiwanese news magazine that has been forced to make the move online by digital competitors, with the first being Next Magazine. 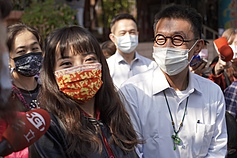 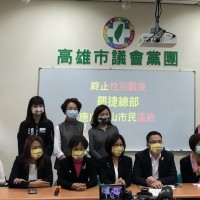 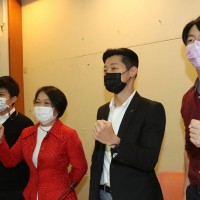