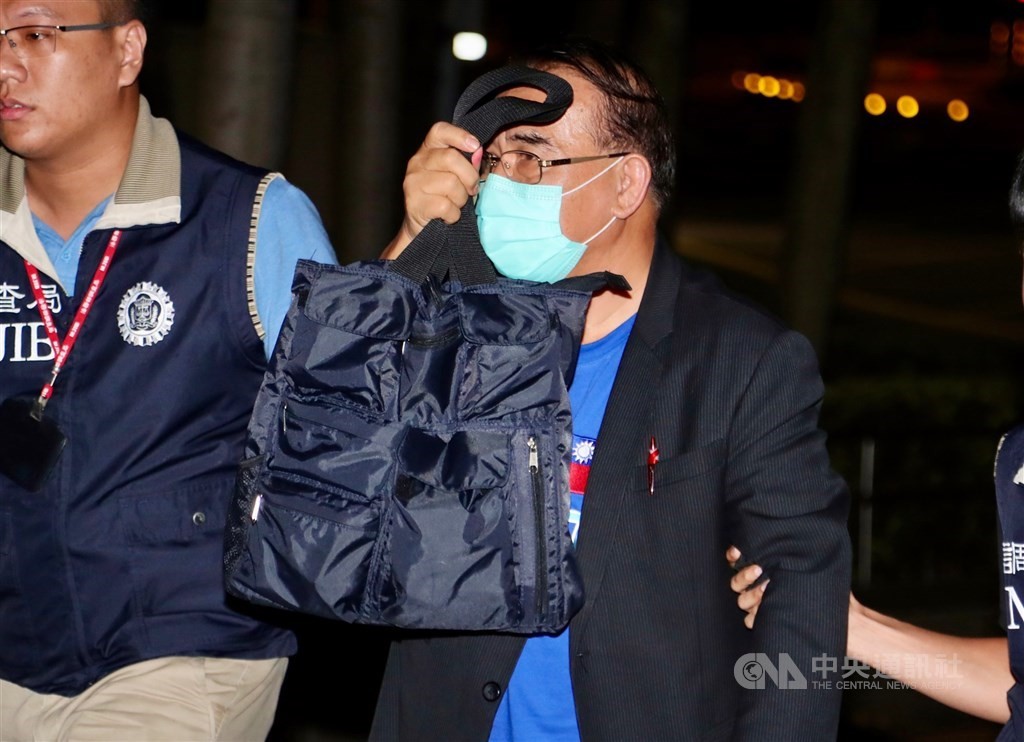 Most of the politicians allegedly accepted money from Lee Heng-lung (李恆隆), who was chairman of Pacific Distribution Investment Co. two decades ago. After his company lost control over Sogo department stores in Taiwan to Far Eastern Group, he tried to win back control by influencing government officials to reopen the case, reports said.

The Taipei District Court ruled Friday that Sufin could leave detention for the first time since August on the condition he does not move house, travel overseas, or venture out to sea. The KMT politician has already been indicted for allegedly accepting NT$7.9 million in bribes.

The decision to release him was made after investigators questioned Lee Friday morning, according to CNA. Cable station TVBS saw the development as a sign that prosecutors are stepping up the pace of their investigation. 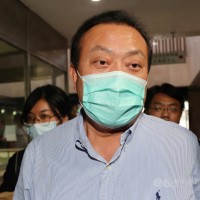 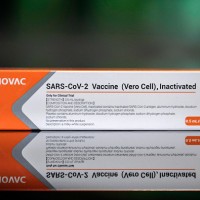 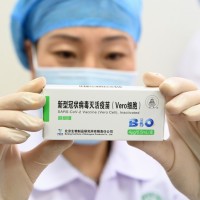