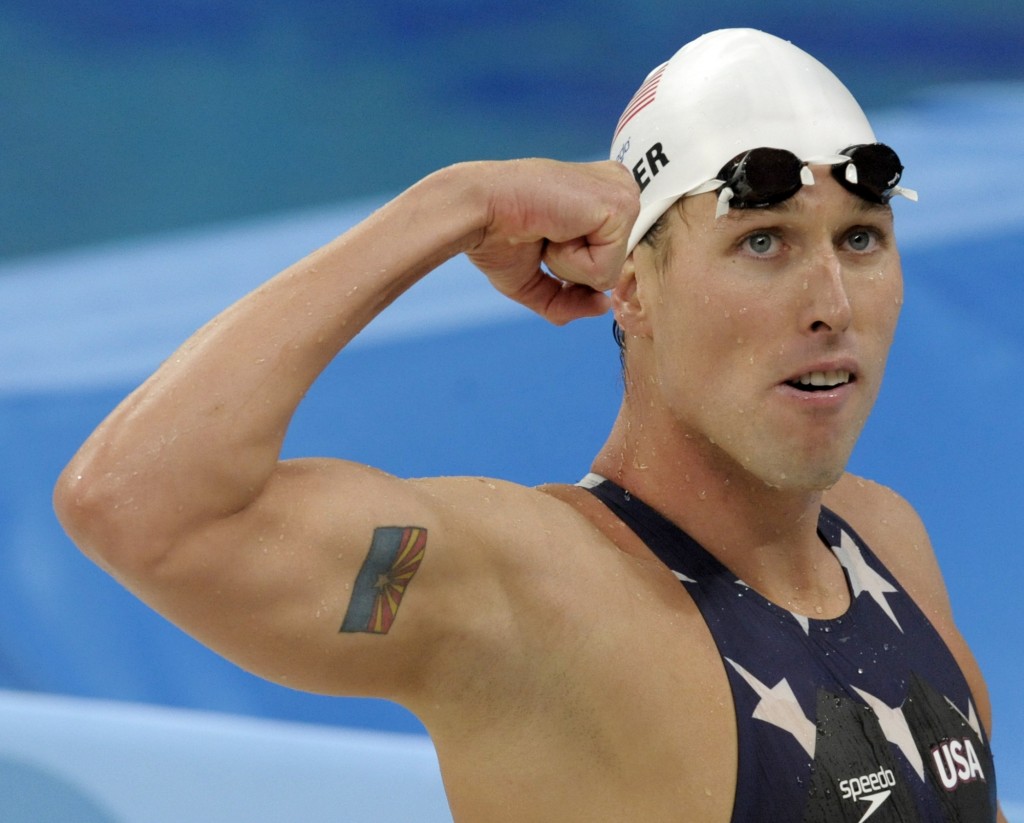 DENVER (AP) — A five-time Olympic swimming medalist charged with participating in a deadly riot at the U.S. Capitol was released from federal custody Thursday but ordered to stay away from Washington, D.C. until after next week's inauguration.

Klete Keller, who lives in Colorado, appeared during a brief hearing in Denver federal court following his arrest on charges brought by prosecutors in Washington. At the insistence of prosecutors, Magistrate Judge Michael E. Hegarty said Keller could not travel to Washington before Jan. 21. After that, Keller is allowed to travel to Washington for court appearances and to meet with his lawyers but he must ask for permission for future visits to see his children in North Carolina after a trip already scheduled for this weekend.

Keller did not have to pay money to be released but promised to appear at future court hearings and comply with other standard conditions, including not possessing firearms.

Keller was charged Wednesday in federal court in Washington after a video emerged that appeared to show him among those storming the Capitol last week.

Screenshots from the video were included in a court document charging him with knowingly entering a restricted building to impede an official government function, disorderly conduct, and obstructing law officers.

Thousands of supporters of President Donald Trump stormed the Capitol during a joint session of Congress on Jan. 6 while lawmakers met to formalize the victory of President-elect Joe Biden.

Keller’s alleged participation in the Capitol protest was first reported this week by SwimSwam, a site dedicated to covering competitive swimming and other aquatic sports.

It pointed to video posted to social media by Townhall reporter Julio Rosas, which showed a tall man wearing a U.S. Olympic team jacket among the rioters as officers attempted to clear the Rotunda.

SwimSwam said at least a dozen people within the sport have identified the man as Keller after reviewing the video and screenshots.