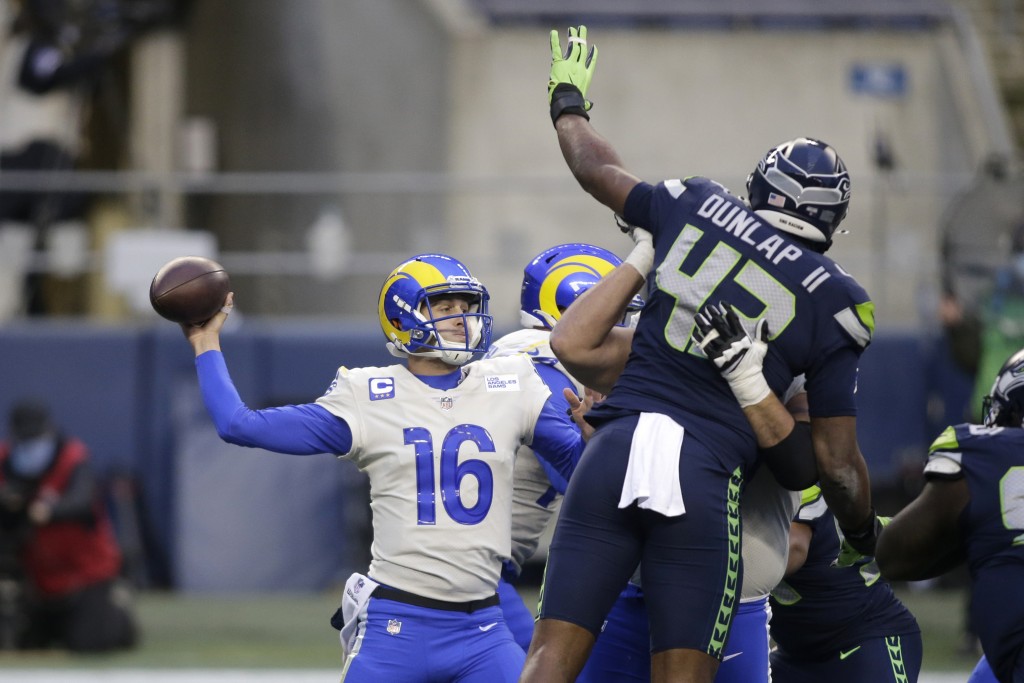 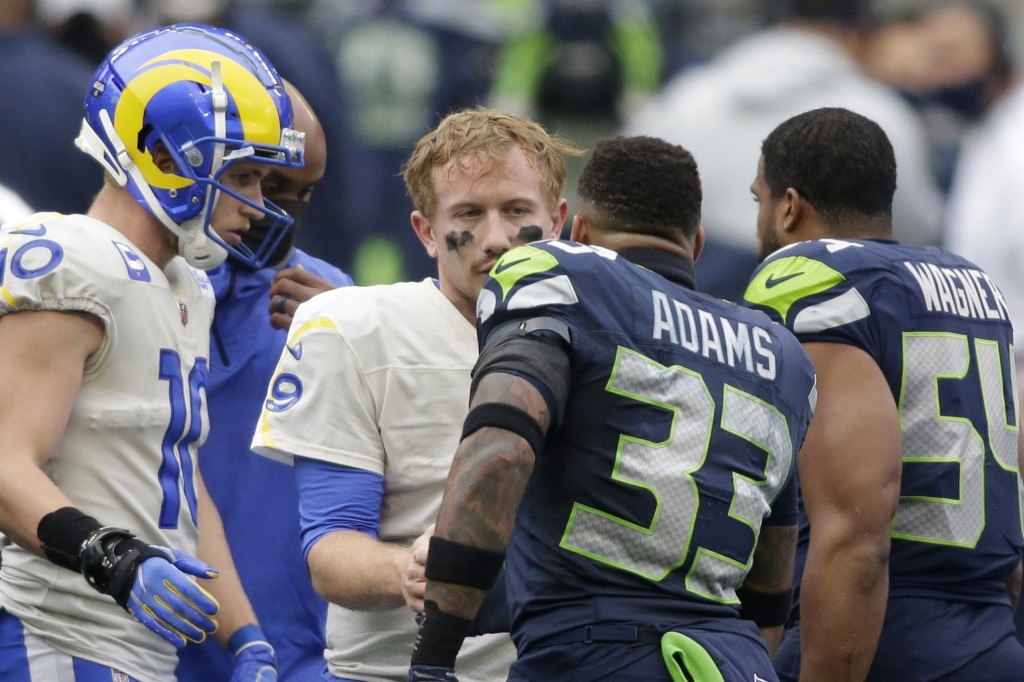 Coach Sean McVay announced his decision Thursday ahead of the final workout for the Rams (11-6) before they travel to face the top-seeded Packers (13-3) at Lambeau Field.

Wolford started the Rams' last two games, but the second-year pro was injured early in Los Angeles' 30-20 win at Seattle last Saturday. Wolford left the stadium in an ambulance with a neck stinger after a hit from the Seahawks' Jamal Adams, and he hasn't practiced this week.

Goff has been the Rams' starter for the past 4 1/2 years, but he sat out their regular-season finale after breaking his right thumb, missing a game due to injury for the first time in his career.

Goff then was the Rams' backup in their first playoff game, but he relieved Wolford in Seattle and led Los Angeles to victory with 155 yards passing.

“He's been able to get a lot of good individual work,” McVay said of Goff's health. “He's making good progress. The further you get away from that, the more normal — I know he's been pain-free, but I think the more functionality and feeling like yourself.”

Wolford will still travel to Green Bay with the Rams, but he won't play. Veteran Blake Bortles, who returned to the Rams in Week 17 after Goff's injury, will be Goff's backup against the Packers, and rookie third quarterback Bryce Perkins also might be active.