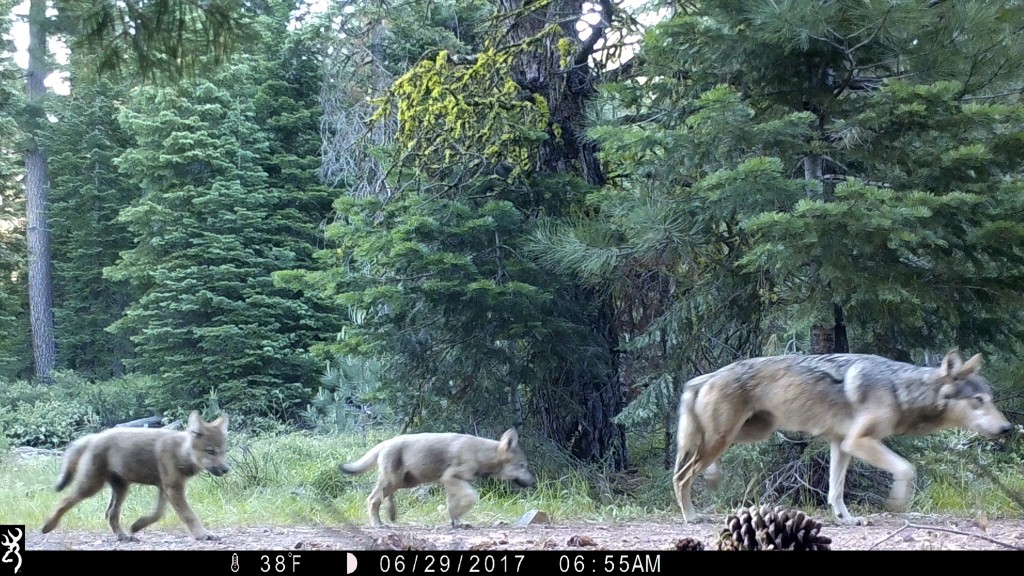 BILLINGS, Mont. (AP) — Wildlife advocates on Thursday asked a federal court to overturn a U.S. government decision that stripped Endangered Species Act protections for wolves across most of the nation.

Two coalitions of advocacy groups filed lawsuits in U.S. District Court in Northern California seeking to restore safeguards for a predator that is revered by wildlife watchers but feared by many livestock producers.

The Trump administration announced just days ahead of the Nov. 3 election that wolves were considered recovered. They had been wiped out out across most of the U.S. by the 1930s under government-sponsored poisoning and trapping campaigns.

A remnant population in the western Great Lakes region has since expanded to some 4,400 wolves in Michigan, Minnesota and Wisconsin.

More than 2,000 occupy six states in the Northern Rockies and Pacific Northwest after wolves from Canada were reintroduced in Idaho and Yellowstone National Park starting in 1995. Protections for wolves in the Rockies were lifted over the last decade and hunting of them is allowed.

But wolves remain absent across most of their historical range and the groups that filed Thursday's lawsuits said continued protections are needed so wolf populations can continue to expand in Colorado, California and other states.

Some biologists who reviewed the administration’s plan to strip protections from wolves said it lacked scientific justification.

Plaintiffs in the lawsuits include the Sierra Club, WildEarth Guardians, Humane Society of the U.S. and numerous other environmental and advocacy groups.

A small population of Mexican gray wolves in the Southwest remain protected as an endangered species. Wolves in Alaska were never under federal protection.