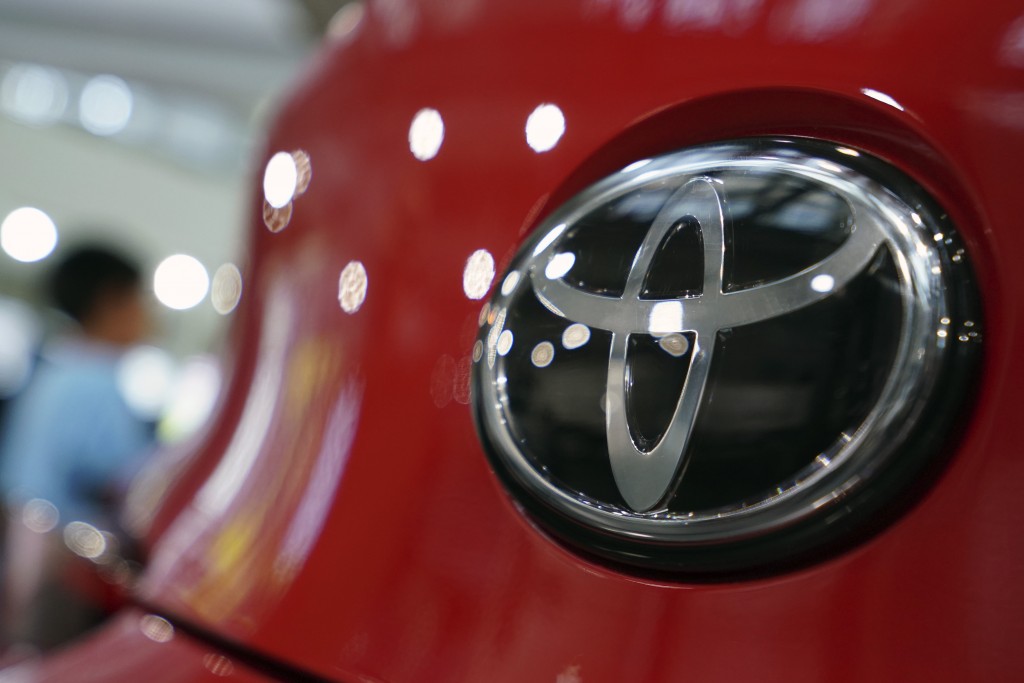 Toyota will pay $180 million to settle U.S. government allegations that it failed to report pollution control system defects in its vehicles for a decade.

The company also agreed in court to investigate emissions-related defects quickly and report them to the U.S. Environmental Protection Agency in a timely manner.

The Japanese automaker's actions brought financial benefits and excessive vehicle pollution from 2005 to 2015, the statement said.

The company was accused in a government lawsuit of delays in filing 78 emissions defect reports as required by the Clean Air Act. The reports covered millions of vehicles, and some of them were as many as eight years late, the statement said.

The lawsuit was filed Thursday and settled on the same day, according to the statement.

In a statement, Toyota said it reported the problems five years ago after finding a “process gap" that brought delays in filing EPA emissions defect reports. “Within months of discovering this issue, we submitted all relevant delayed filings and put new robust reporting and compliance practices in place,” the company said.

The company said the reporting delays resulted in a “negligible” impact on emissions, contradicting the government's statement alleging excessive pollution.

Toyota is the third automaker in recent years to pay penalties for Clean Air Act violations. The worst was cheating by Volkswagen, which for years programmed its diesel vehicles to turn pollution controls on for EPA lab tests and turned them off for roadway driving. In 2019, Fiat Chrysler agreed to a settlement over allegations that it rigged pollution tests on diesel pickup trucks and SUVs. Fiat Chrysler has maintained that it didn’t deliberately cheat emissions tests and the company didn’t admit wrongdoing.