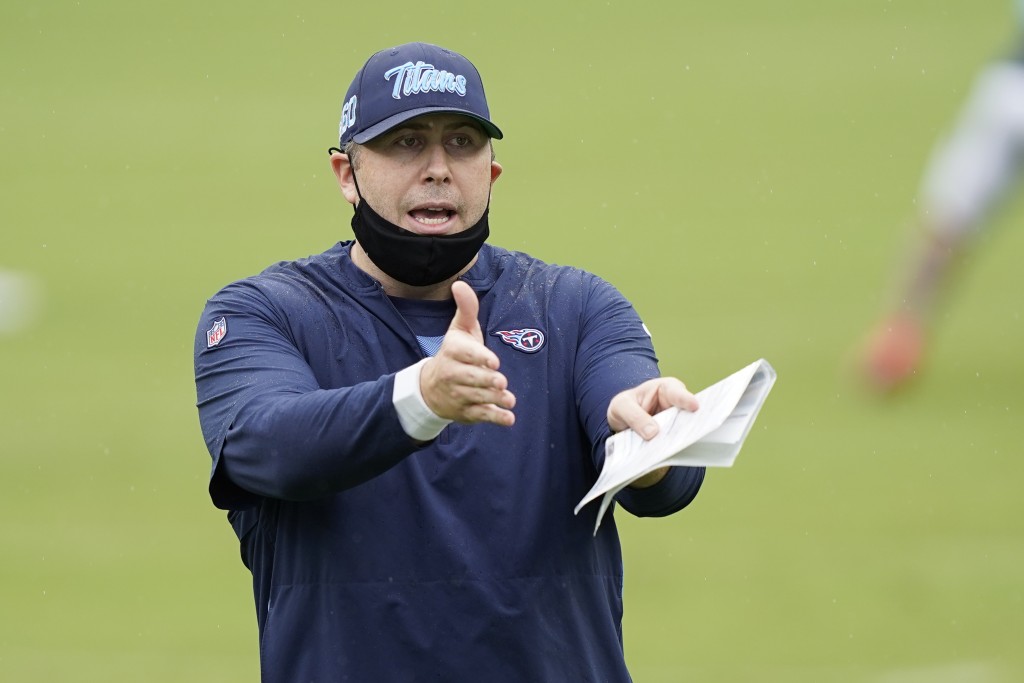 Smith had a remote meeting with the Jets on Monday. The team flew him in Wednesday to meet with team chairman and CEO Christopher Johnson, team president Hymie Elhai and general manager Joe Douglas. The visit continued through Thursday morning before Smith left the team facility in Florham Park, New Jersey.

Smith is the second of the nine candidates the Jets have interviewed to have an in-person sitdown with team officials. San Francisco defensive coordinator Robert Saleh met with New York on Tuesday and Wednesday before heading for an in-person interview with the Philadelphia Eagles.

The 38-year-old Smith was also expected to meet with the Eagles and is one of the most popular coaching candidates.

The Jets fired Adam Gase on Jan. 3 and have spoken to nine candidates since. They can host the other candidates whose teams aren't playing in the postseason, including Carolina offensive coordinator Joe Brady, Indianapolis defensive coordinator Matt Eberflus and former Cincinnati coach Marvin Lewis.

Smith has been a Titans assistant for 10 seasons, including the last two as Tennessee’s offensive coordinator. He oversaw an offense that tied for second this season in total yards per game, led by 2,000-yard rusher Derrick Henry. He has also helped Ryan Tannehill, the AP Comeback Player of the Year last season, become one of the NFL’s most efficient passers. Tannehill threw a career-high 33 touchdown passes this season.