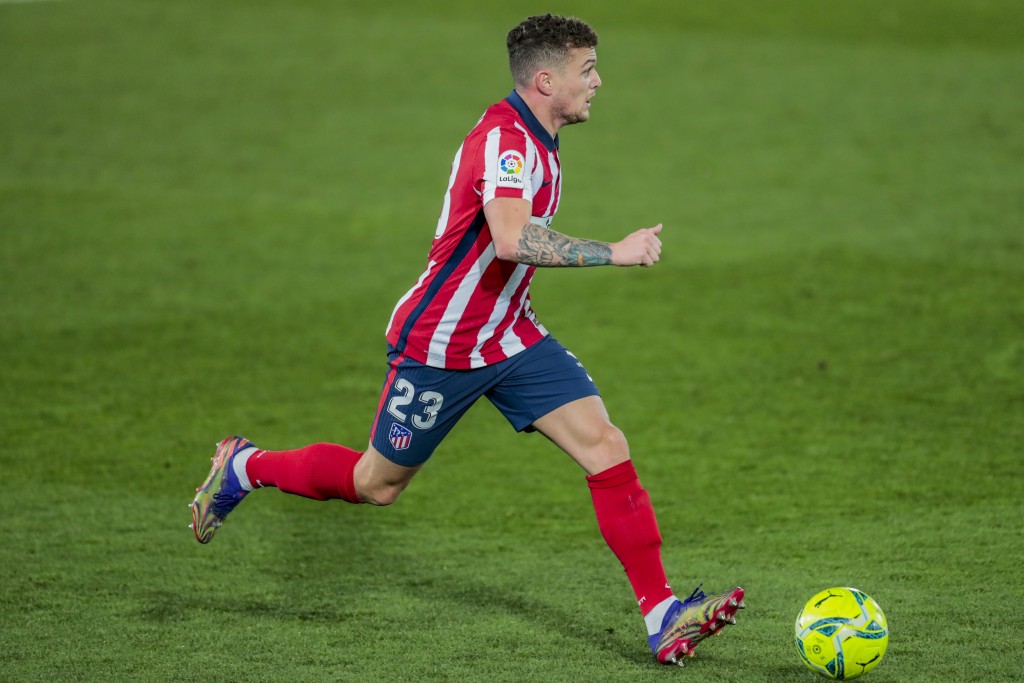 LONDON (AP) — The English Football Association has been unable to extend the end of Atletico Madrid defender Kieran Trippier's ban for breaching betting rules while it is blocked from being applied in Spain and the rest of the world.

Trippier served less than two weeks of the 10-week ban when FIFA paused the global extension of his punishment following an appeal by Atletico.

The sanction was imposed for Trippier giving information to friends on his transfer from Tottenham to the Spanish capital in 2019 which he knew they were using for betting. The ban runs through Feb. 28.

The FA asked its own independent regulatory commission to revise the dates of the suspension until FIFA decided on whether the suspension should apply beyond England.

But the FA said on Thursday the appeal had been rejected, meaning the punishment expires on Feb. 28 even if the FIFA part of the case is still ongoing and Trippier misses no more games.

The FA commission concluded Trippier was entitled to think “these long drawn-out proceedings had been finalized and that as from the end of February 2021 he could begin a new chapter," and that changing the dates of the suspension would create uncertainty for the player.

The decision also means if Trippier was to return to play in England in the transfer window that runs through Feb. 1, the ban will have been considered to still be running since Dec. 21.

“We accept that the suspension is probably having a deleterious effect upon KT’s transfer prospects,” the FA said.

Now there wouldn't be uncertainty for an English buying club about Trippier's ban continuing into March.

“There is a very real benefit to football worldwide," the FA commission said, “in resolving as quickly as possible whether it is open to clubs to intervene as AM (Atletico Madrid) has done in this case in the absence of its player’s consent and, indeed, against his wishes when such intervention might be viewed as frustrating the outcome of national disciplinary processes and the ability of FIFA to give effect to those outcomes worldwide.”