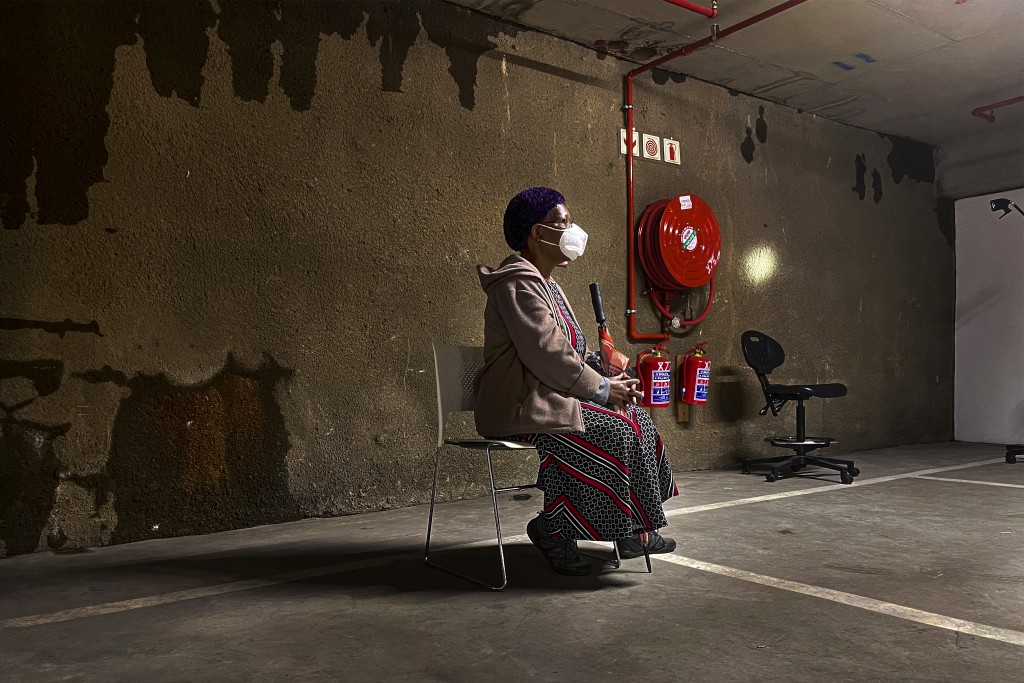 Matshidiso Moeti told reporters that a larger rollout of the millions of doses from COVAX is expected by June — the second major vaccine announcement this week for the African continent of 1.3 billion people as infections surge for a second time. The African Union chair on Wednesday said 270 million doses have been secured from Pfizer, Johnson & Johnson and AstraZeneca via the Serum Institute of India.

Doses of the vaccines are expected to be allocated to countries based on population size and the severity of the outbreak, with health workers considered highest priority after thousands have been infected. The African continent is now recording about 30,000 new virus cases per day overall compared to 18,000 during the first surge months ago.

He said confirmed deaths from COVID-19 have jumped 21% over the past week in Africa, with more than 5,400 reported. The continent has more than 3.1 million confirmed virus cases, including more than 75,000 deaths, as a second wave of infections is “hitting very, very hard.”

South Africa is one of the world’s hardest-hit countries as a highly infectious variant of the virus now dominates the number of new cases and hospitals struggle. The country has more than 1.2 million cases including 35,000 deaths.

Genomic sequencing has now found that new variant in three other countries: Botswana, Gambia and Zambia, the WHO Africa chief said.

“The importance of a robust genomics surveillance system cannot be overemphasized,” she added.

The Africa CDC director said “the sheer increase in the number of cases means we run into short supplies of oxygen,” and he is meeting with the World Health Organization and other partners on Friday on how to increase the supply to Africa, where medical oxygen is not widely available.

Nkengasong stressed the importance of getting COVID-19 vaccines to Africa: “We have to do it quick. Economies are down. People are dying.”

Since vaccine doses from the COVAX effort are expected to cover just 20% of the population in Africa, officials have pushed on multiple fronts to secure many more doses to meet the goal of vaccinating the 60% needed to achieve herd immunity against the virus.

The vaccinations “will require a very massive historic campaign” of a kind that the continent has never seen, Nkengasong said.

Already there are concerns about how African countries can roll out vaccines that require super-cold storage given the continent has some of the world's worst infrastructure.

Nkengasong said African governments are being advised to obtain deep freezers to start the vaccinations at hospitals in their major cities, then to "engage the community, push them, drag them to where vaccination points are.”