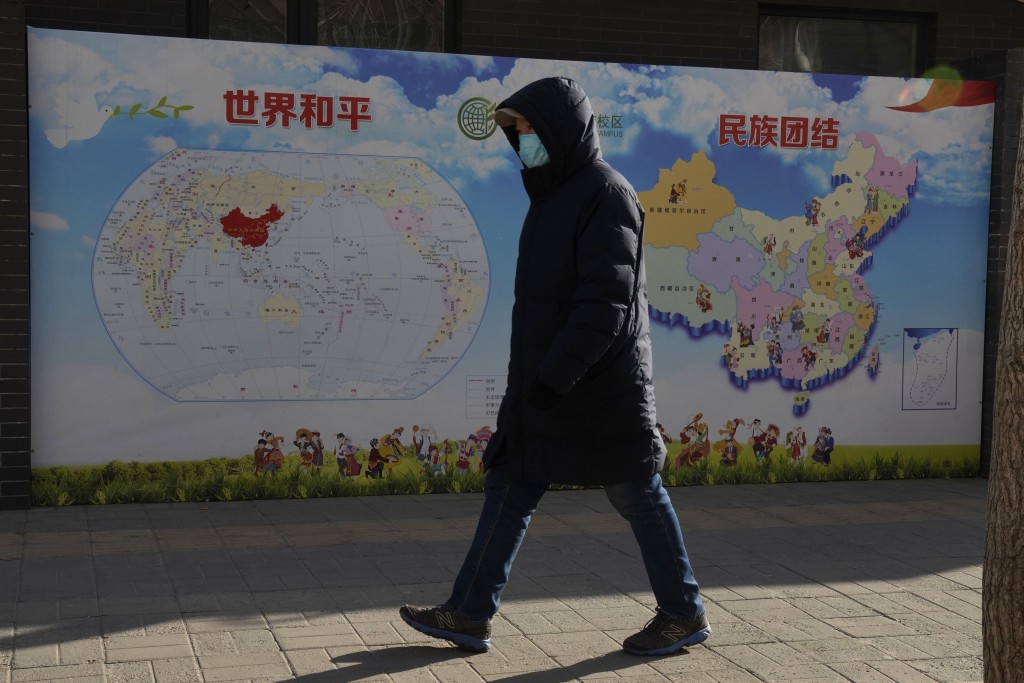 BEIJING (AP) — China on Thursday said a U.S. order to halt imports of cotton and tomatoes from its Xinjiang region over alleged human rights abuses will disrupt global supply chains and harm businesses and consumers.

Foreign Ministry spokesperson Zhao Lijian repeated China’s denial that it has trampled on the rights of Uighurs and other Muslim ethnic minorities in Xinjiang and forced them to work on government-owned farms and in other industries.

“The so-called forced labor issue is a lie of the century fabricated out of thin air," Zhao said at a daily briefing.

The U.S. move violated “international trade rules and market economy principles," while disrupting global industrial and supply chains, Zhao said. “It is detrimental to the interests of enterprises and consumers of all countries, including the United States itself, which is a typical act that harms both others and the one itself."

Because Xinjiang is a major global supplier of cotton, the order could have significant effects on international commerce. The Trump administration has already blocked imports from individual companies linked to forced labor in the region, and the U.S. has imposed sanctions on Communist Party officials with prominent roles in the campaign.

China has built a vast system of detention camps where more than 1 million Uighurs and others have been subjected to torture, sterilization and political indoctrination, according to former inmates and monitoring groups. They have also said forced labor has been used as part of an assimilation campaign in a region whose inhabitants are ethnically and culturally distinct from the Han Chinese majority.

Uighur forced labor has been linked by reporting by The Associated Press to various products imported to the U.S., including clothing and electronic goods such as cameras and computer monitors.

China says it aims only to promote economic and social development in the region and stamp out religious extremism, separatism and terrorism.

Canada and Britain both recently said they too would take steps to stop goods tainted by forced labor from entering their countries.

Estimates say the U.S. ban affects about 20% of the global cotton supply. Industry figures say it can be difficult to ensure tainted raw materials do not enter the supply chain, especially because Chinese cotton is used to make clothing for export in other countries such as Bangladesh and Vietnam.