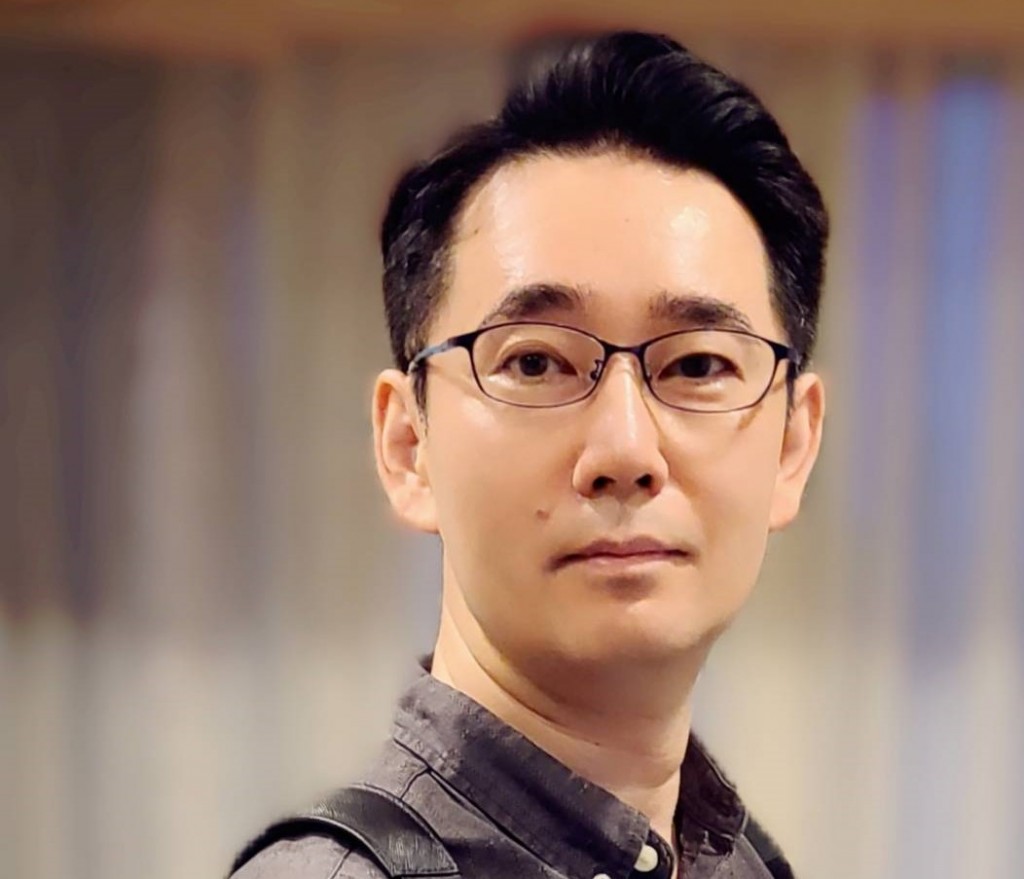 TAIPEI (Taiwan News) — The Kuomintang (KMT) will soon form a preparatory group with the goal of re-establishing a representative office in the U.S. to maintain dialogue with American political parties and interact with the Taiwanese community in the country.

The KMT had previously set up an office but closed it after then-presidential candidate Ma Ying-jeou (馬英九) won the election. The office’s duties were subsequently handed over to the Ministry of Foreign Affairs. Since then, the party has not sent any representative to the U.S.

In order to rebuild a communication link with Washington, the KMT will set up a preparatory group under the supervision of Party Deputy Secretary-Generals Huang Kuei-bo (黃奎博) and Li Yen-hsiu (李彥秀).

Senior KMT officials told CNA that Huang would handle all interactions with American diplomats in Taiwan, while Li would be in charge of dialogue with members of Congress and representatives of Taiwanese organizations.

Top party leaders said that there is currently no set timetable for the office’s establishment due to the ongoing pandemic. They also said there are multiple ways of selecting a representative, including appointing a Taiwanese already based in America, sending a different deputy secretary-general to the U.S. every month, or assigning a permanent officer to the position.